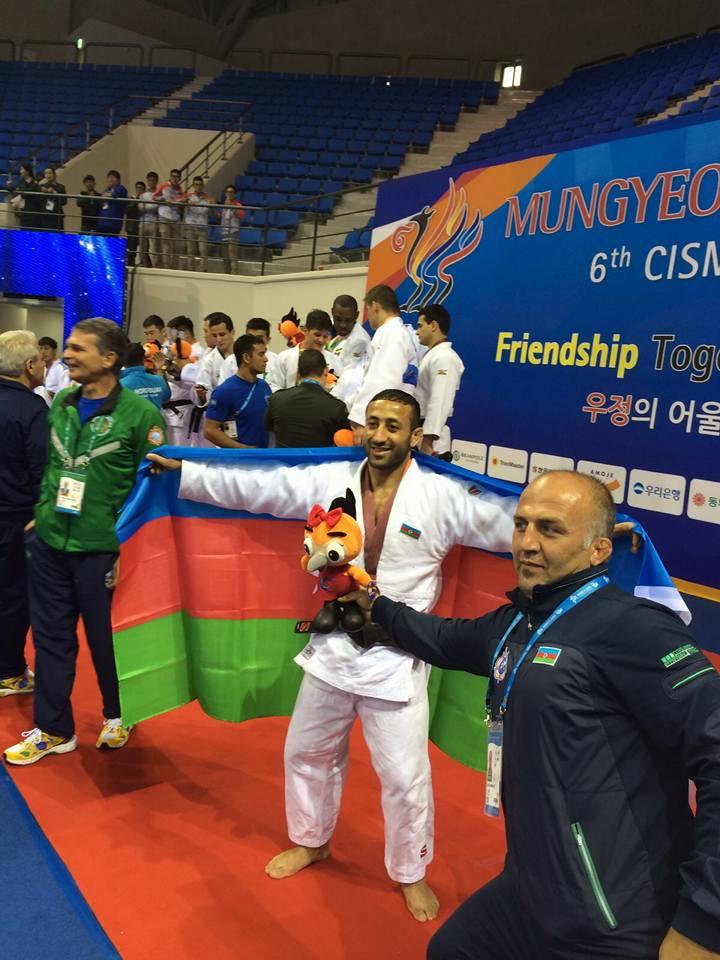 The athletes of Rauf Valiyev and Shahin Arzumanov lost 1:4 in 1/4 finals to Brazil. However, defeating Qatar and Algeria with 5:0, Azerbaijani athletes took honorable 3rd place sharing it with South Korea. Brazil defeating Mongolian fighter with 4:1 become a winner. 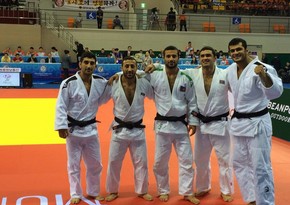 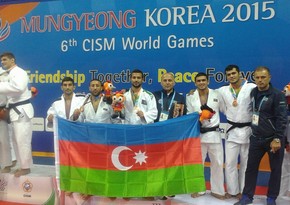 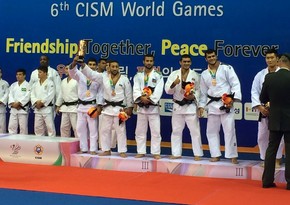