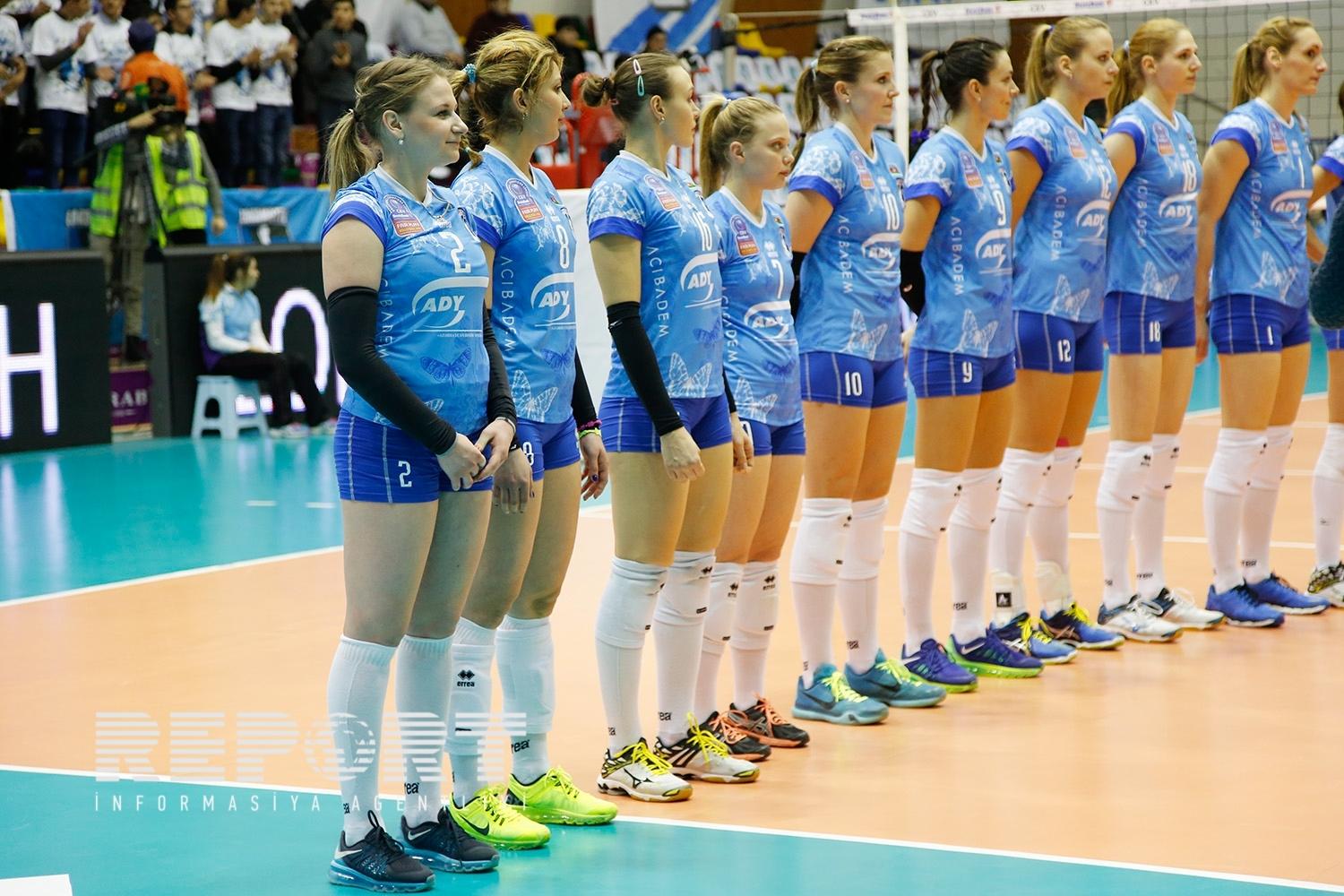 Report informs, away match with Swiss 'Volero' will start at 23:00 p.m. Baku time.

First match, which was held in Baku, ended 3:2 win of 'Locomotive'. Azerbaijani representative needs to win away match for taking place among 6 strongest teams.

Overcoming team will play with winner of Turkish 'Eczacıbaşı' and 'Vakıfbank' teams in the next round.