Azerbaijani basketball team will play against Armenia Match will be held on July 29 at 18:45 Baku time
171 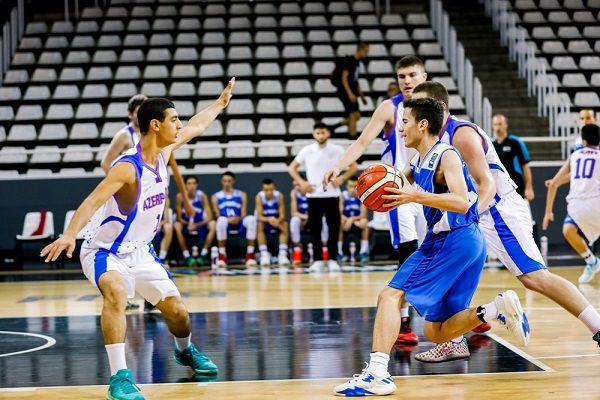 Report informs, managed by Elshan Yusubov, the team qualified for the next stage as the second in group B.

Azerbaijani national team will meet group A winner Armenian team in the semi-final. The meeting will be held on July 29 at 18:45 Baku time.