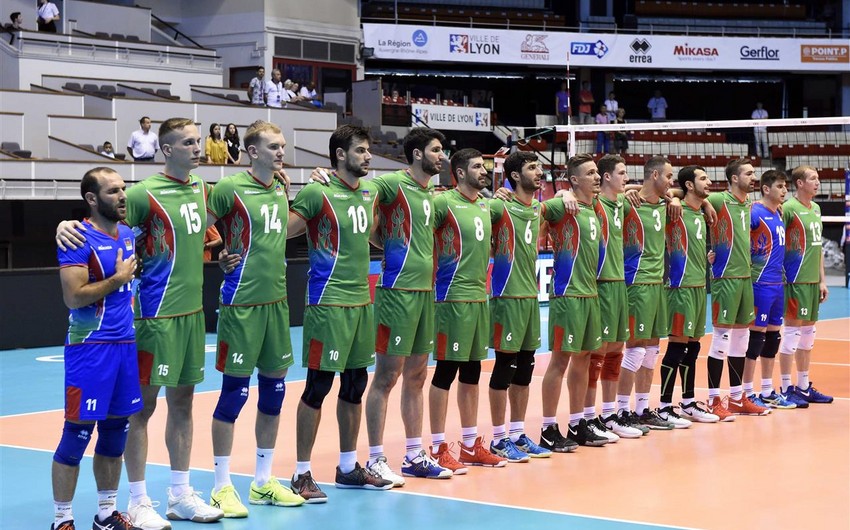 Baku. 24 May. REPORT.AZ/ The Azerbaijani volleyball team held its first match in the framework of the 2018 World Cup qualification group round.

Report informs, Turks defeated our national team with the score 3:0 at the game of group A played in Lyon, France.

Other matches of the first round of group stage will be played between Germany and Ukraine, Iceland and France.

Our team will compete with Germany in the second game of the tournament.