Another sport included in program of 3rd European Games 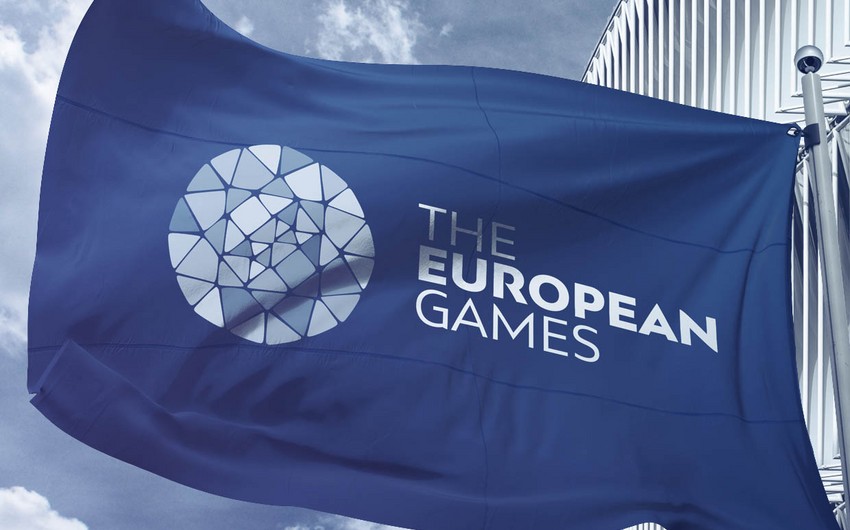 Another sport - the 3x3 basketball - has been added to the program of the 3rd European Games to be held in 2023 in Krakow and Malopolska, Poland.

Report informs, citing the official website of the European Olympic Committee, that sixteen teams will take part in the men and women category. There will be a total of 128 basketball players in Krakow and Malopolska.

The French women's team in Baku and the Estonian team in Minsk achieved the same success.