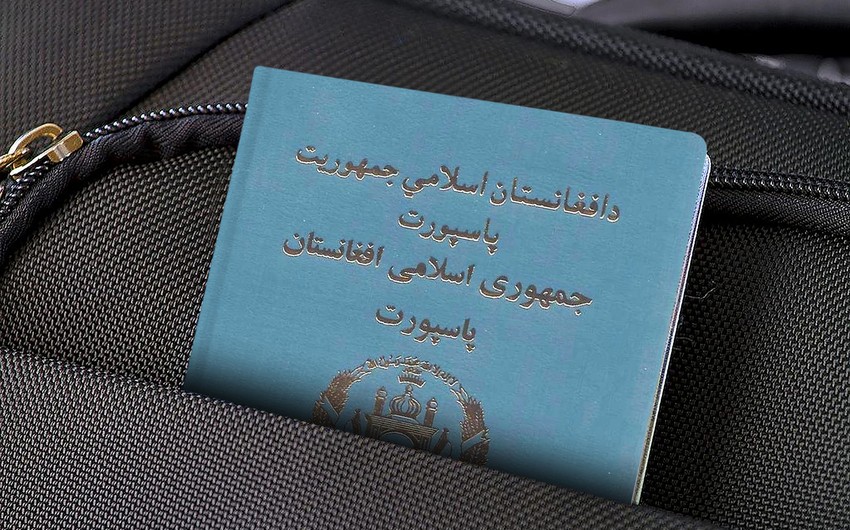 Afghanistan’s Paralympic team will not participate in the Games in Tokyo next week because they are trapped in the country, the International Paralympic Committee said, Report informs referring to The Japan Times.

The Taliban have in recent days capped a military victory that saw them bring a swift end to the 20-year war in the country.

Just two Para athletes from Afghanistan were scheduled to compete in the Games - taekwondo athletes Zakia Khudadadi and Hossain Rasouli.

Khudadadi, 23, was to be the first woman ever to represent Afghanistan at the Paralympics.

But the IPC confirmed on August 16 that with the Taliban takeover, the two athletes would no longer be able to travel to Japan.

“Due to the serious ongoing situation in the country, all airports are closed, and there is no way for them to travel to Tokyo. We hope the team and officials remain safe and well during this difficult time,” Spence said.