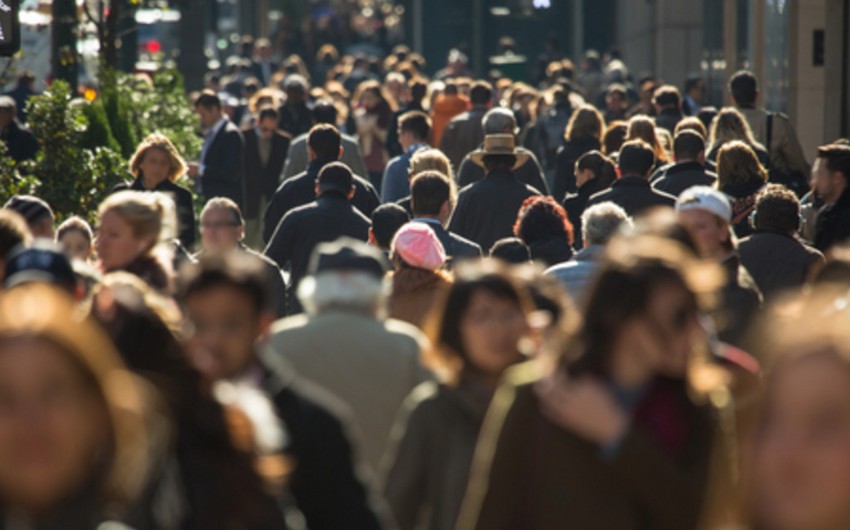 Report informs citing the Nakhchivan State Statistical Committee, on May 4, 2017, the 450,000th resident of the republic was born.

According to information, in addition to positive migration balance in population growth in recent years, number of newborns has also played a key role. The population of the Autonomous Republic increased by 4,200 people compared to the previous year and reached 450,400 to June 1.