Minister: "Number of labor contracts increased by more than 53 thousand over two months in Azerbaijan" 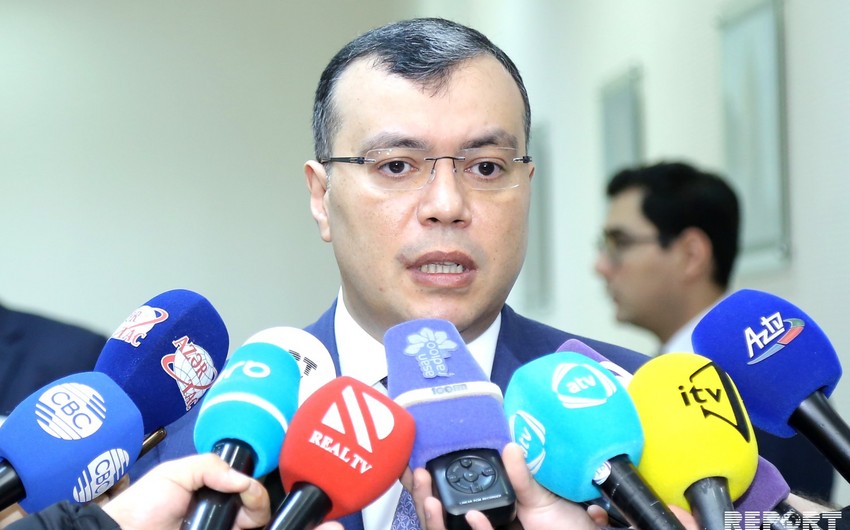 "In two months of this year, the number of labor contracts in the country has risen by more than 53,000 as a result of the combat against non-formal employment," Minister of Labor and Social Protection of Population told journalists.

Babayev noted that the situation with employment in Azerbaijan is generally satisfactory: "The main purpose is to increase the share of mercenaries, which will give a significant support to their pension and social protection."