Minister: "Preparation of bill on compulsory insurance against unemployment ends"

Minister: "Preparation of bill on compulsory insurance against unemployment ends" Salim Muslimov: After the completion, the draft will be presented to the relevant structures 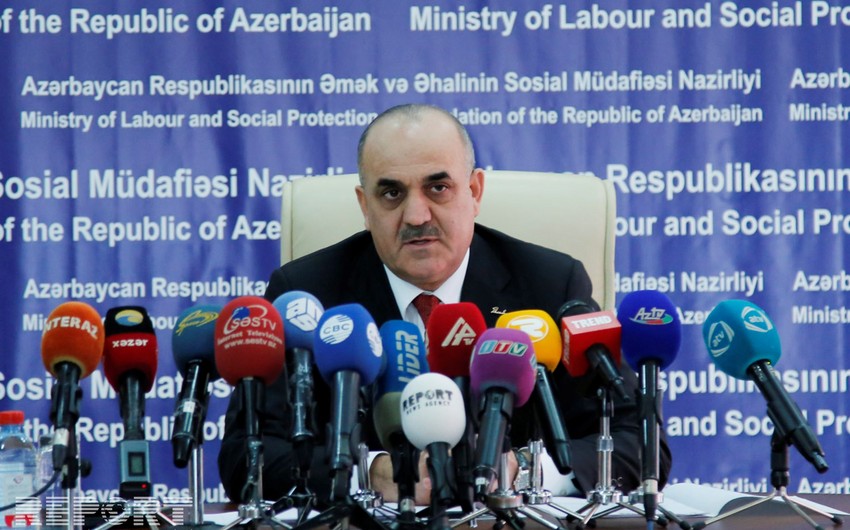 Report informs, Minister of Labour and Social Protection of Population, Salim Muslimov said in his interview with reporters Monday.

According to him, after completion the draft will be presented to the relevant structures: 'The bill provides for the material support of the unemployed for a period of at least 6 months to 1 year. Probably, benefit will make a certain part of the salary earned by a citizen while working.If the unemployed people will not stand on the account and not seeking work, this can lead to passivity of labor in society. This process is undesirable, as the workforce becomes passive."