Inam Karimov: Initial talks underway on issuing visas to Azerbaijani citizens by ASAN Service 'After the final negotiations, the time will be determined'
138 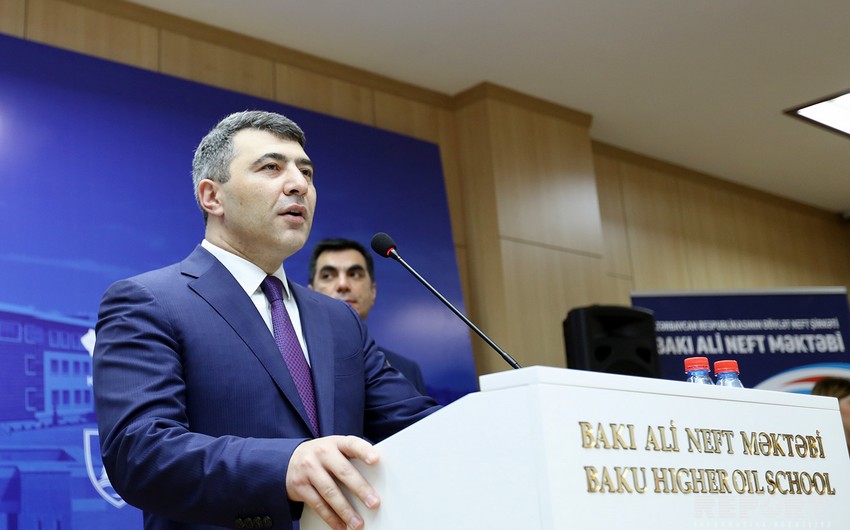 Report informs, Chairman of the State Agency for Public Services and Social Innovations under the President of the Republic of Azerbaijan Inam Karimov told Report.

He noted that "ASAN Service" visa issuance for Azerbaijani citizens was developed on the basis of the "ASAN Visa" concept 2: "The goal is to create opportunity for Azerbaijani citizens so that they could obtain visas from consular offices of foreign countries in Azerbaijan.It depends on our cooperation with the consular services of those countries. At present, we are negotiating with relevant agencies. We hope that a partnership will be established with several embassies within the pilot project. After the establishment of cooperation, Azerbaijani citizens will be able to get a visa in the country they want more comfortable. Initial negotiations are underway. After the final negotiations, the time will be determined”.