Bike lanes being laid in Baku - VIDEO ​Bicycle lanes are being built in Baku. 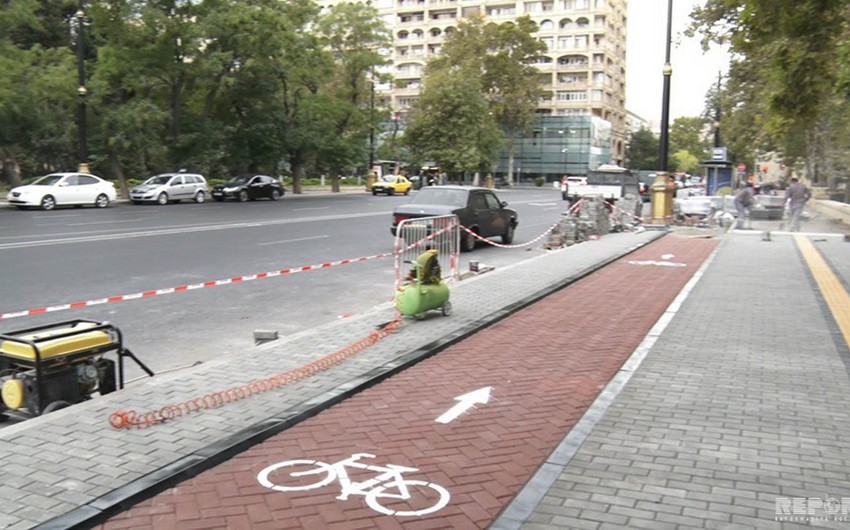 Bicycle lanes are being laid in Baku.

Report informs that the process of laying bicycle paths that are planned on all the central streets of the capital began from the city center, not far from the park named after A.S. Pushkin.

In accordance with international standards, unilateral cycle paths with a width of 1.50 m and two-sided widths of 3 m are laid. These paths also take into account the possibility of movement of visually impaired citizens. So, ceramic paths and yellow granite were used on bike paths. The installation of road signs is also provided. 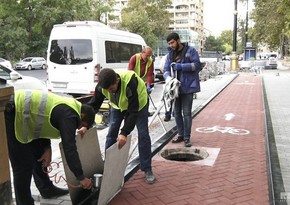 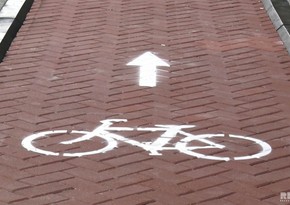 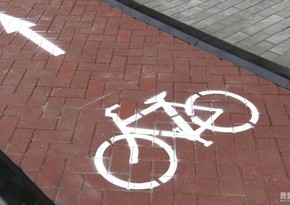 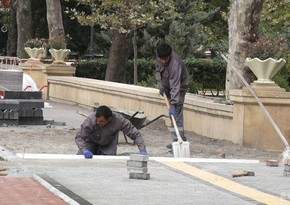