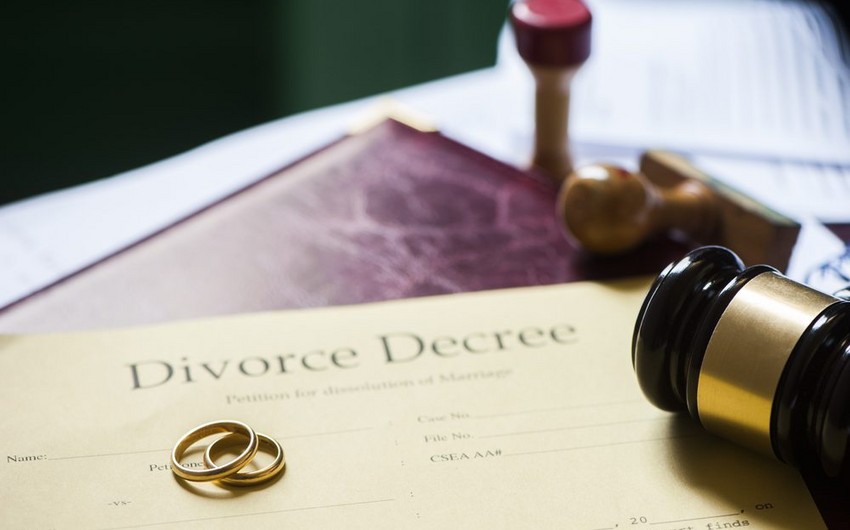 The names of Azerbaijani cities and districts which demonstrated the highest number of marriages and divorces this year have been revealed.

The told Report that in 2019, the regional (city) registration offices of the Ministry of Justice recorded 29,391 marriages and 8,257 divorces in the six months of 2019.