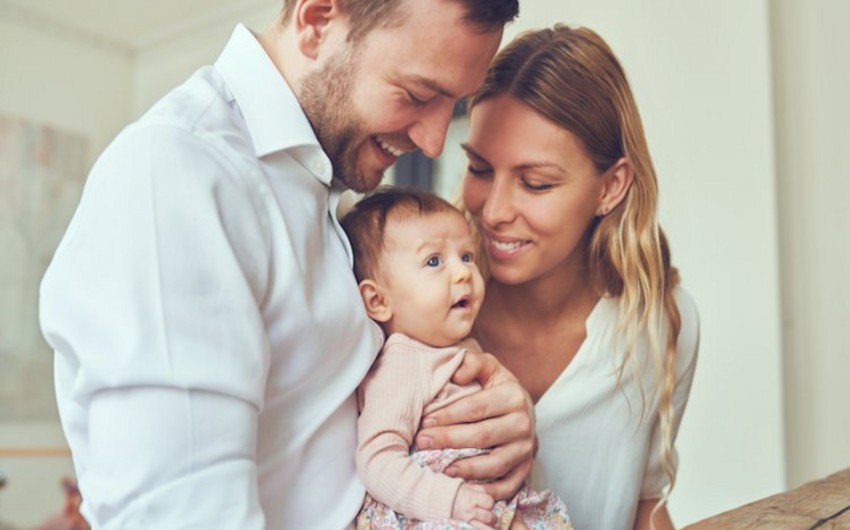 The Azerbaijani Justice Ministry registered 600 cases of child adoption in 2019.

The number of adopted boys decreased by 14.2% to 345 compared with the previous year, while the count of adopted girls declined by 9.7% to 315, the State Statistical Committee (SSC) told Report.

Moreover, the number of adoption decisions annulled by Azerbaijani courts increased by 22.4% to 82.

Over the past year, foreigners and stateless persons adopted 14 children, including eight girls.