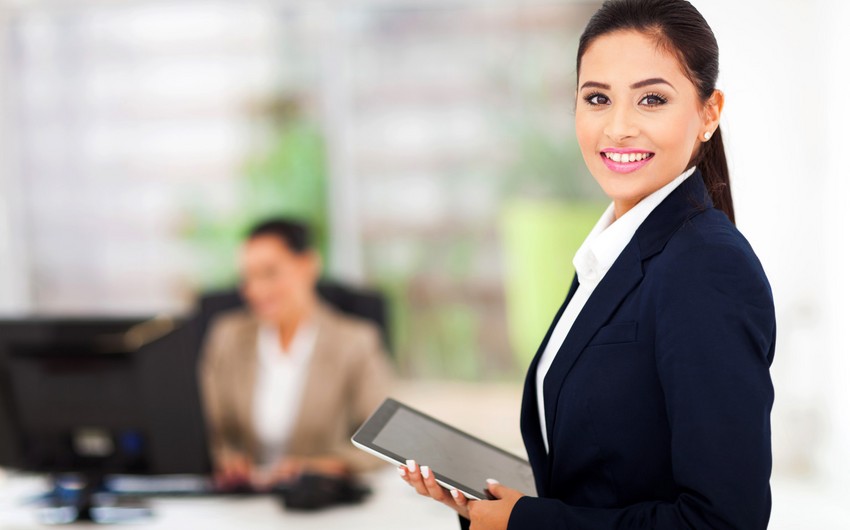 Baku. 22 October. REPORT.AZ/ For the period 2007-2015 the competitions provided by the State Commission for Employment under the President 66,164 people applied for the positions. 19,812 of them are women.

Report was told by Afaq Huseynova, Head of Department for Selection of Cadres to Civil service and Human Resources Management of the Commission on Public Service.

The department chief said that over the past two years in Azerbaijan 78 women appointed as the deputy heads of the city and district executive authorities. 10 of them were appointed over the past period in 2015: "In addition, proportion of women in the civil service is 28, and among the entrepreneurs is 19%."

According to the State Statistics Committee, as of October 1 of this year, 38.6% of persons, who was given the status of unemployed were women."