Sona Veliyeva: Today some forces from outside trying to weaken Azerbaijani family 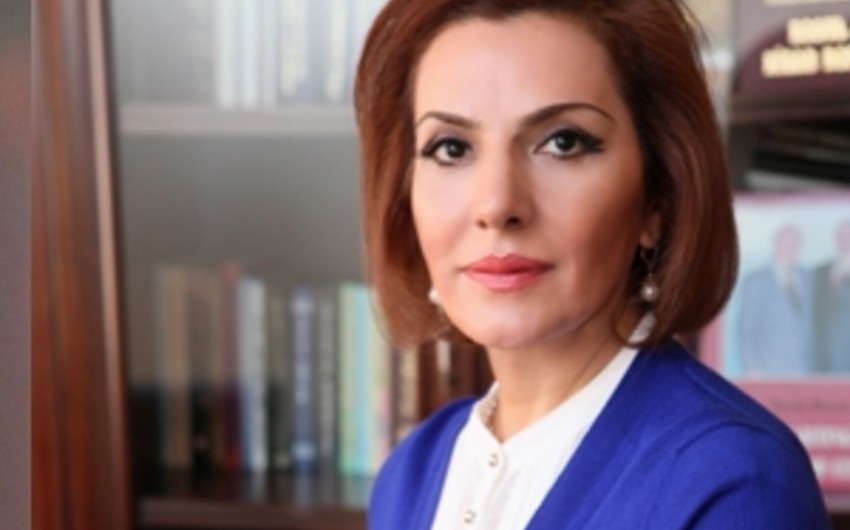 Baku. 7 February. REPORT.AZ/ "I propose to conduct propaganda in families with teenagers. This is a very important issue. It is necessary to cooperate with schools. It is also necessary to discuss the format should be promoted. At least once every two months MPs, historians, writers should be involved in such propaganda. "

According to S.Velieva, teens are most susceptible to the influence of religious extremism and radicalism: "Therefore, advocacy should cover V-XI classes. Propaganda should be carried out continuously and for this aim it's necessary to sign an agreement with schools. Today some forces from outside trying to weaken the family. Smart heads work on this plan. Because if we weaken the family, the children no longer to obey their parents. As a result of family ties will be destroyed, and this is a major problem in the world. Smart minds are still pondering over how the Azerbaijani family, surviving so many difficulties, may stay so strong?! I want to say them that Azerbaijani family has always been strong."

S.Velieva also noted that today some east and west forces trying to weaken the Azerbaijani family: "As a representative of the press and educators, I can say that, it's very easy to "wash brains" of children. At the "washed brains" it's easy to plant various seeds. In order to prevent this, you need to pay attention to my suggestions. Some parents sometimes can not cope with their children. It is worth also to note the fact that, middle-income families want their children taught in paid schools. These children thinking, if they pay money, then can do what they want. This mechanism violates the border between parents and schools. In case of violation of these ties, children can easily fall under any outside influence."