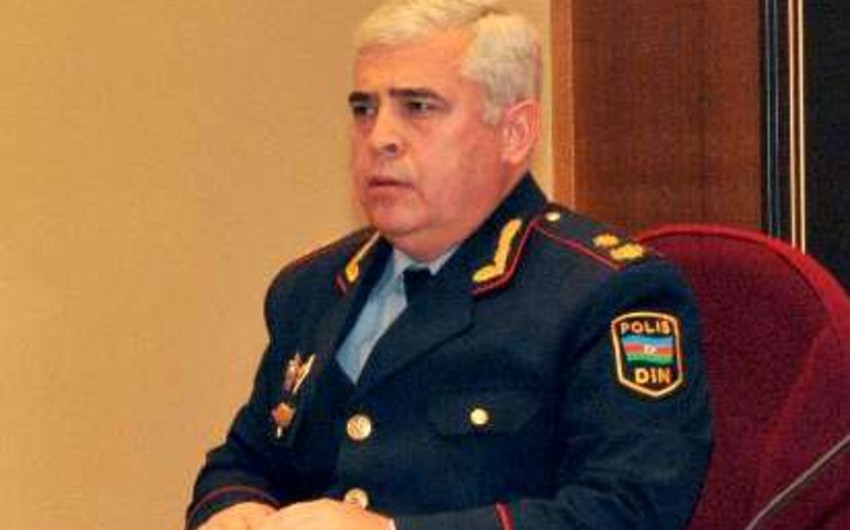 Baku. 27 December. REPORT.AZ/ The employees of the ministry led by Deputy Minister of Internal Affairs, Police Major General Ismet Aliyev met with refugees and internally displaced persons in Sabirabad and Goranboy regions. Report was informed by the press service of the ministry.

I.Aliyev conveyed Minister of Internal Affairs Lieutenant-Colonel Ramil Usubov`s congratulations and best wishes on the occasion of the upcoming holidays to persons displaced from their native lands. He also reminded that the establishment of closer contacts with those Azerbaijanis, the treatment to their problems with care and attention at all times were founded by the national leader Heydar Aliyev.

The deputy head of the country all the time and attention to the problems of refugees and internally displaced persons caring, sensitive approach requires the heads of all state institutions, those in need of social protection measures taken to improve people's living conditions, state and army building, crime prevention and public safety spoke about the achievements in the field of software.