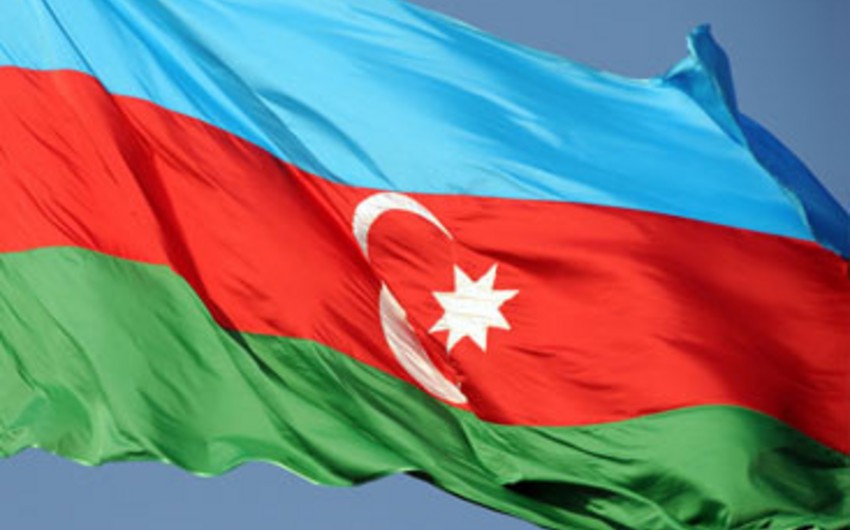 This day is related to the national liberation movement started in Baku in November- December of 1988.

At that time, the policy on the Nagorno-Karabakh issue of Soviet leadership resulted in anti-Soviet movement. On November 17, 1988 people gathered in the main square Azadlig (Liberty, formerly Lenin) of the city and protested against the policy of Moscow. Thousands of people opposed the policy. Attempts of USSR troops to stop protesters failed.

The Azerbaijani Popular Front (APF) was established in June 1989. The adoptation of the Constitutional Act on the sovereignty by the Supreme Council in September irritated Moscow's leadership and they sent military troops to Azerbaijan in 1990 January 19 and 20. Heavy equipment and firearms were used against the protesters. Hundreds of protesters and civilians were severely killed. However, it only accelerated the liberation movement. Most deputies of APF were elected in Supreme Council in elections held in 1990 and established the Democratic Bloc faction. The restoration of state independence of Azerbaijan was declared on October 18, 1991. The Popular Front came to power in May 1992. In a short period of time Soviet troops withdrew from Azerbaijan.