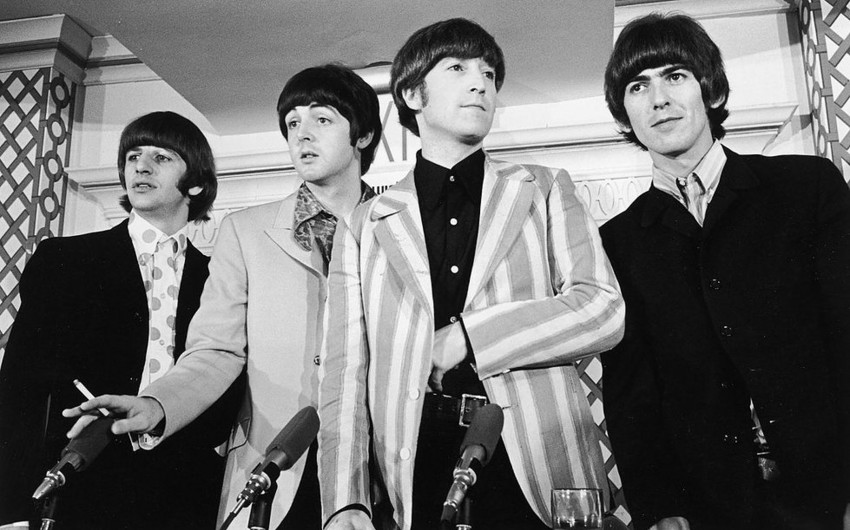 Baku. 16 January. REPORT.AZ/ The Beatles Day is celebrated today by fans of the band all over the world.

The band became worldly known in 1963 after release of the single Please Please Me. From that moment, Beatlemania hit the planet. During the activity, the band had a great influence on the development of world music.

The World Beatles Day was established according to the decision of the UNESCO in 2001.