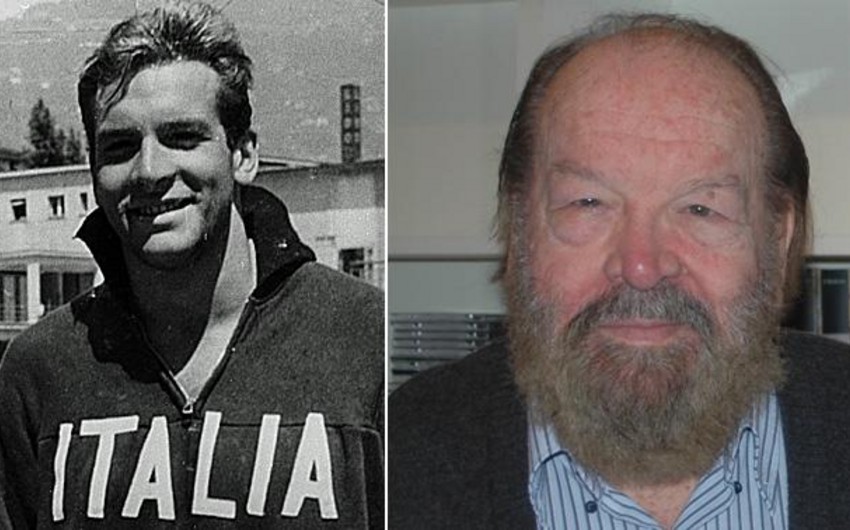 Born Carlo Pedersoli in 1929 in Naples, Spencer was a professional swimmer in his youth and became the first Italian to swim 100 metres freestyle in less than a minute.

With a toned physique he played a member of the Praetorian Guard in Quo Vadis, a Hollywood epic shot in Italy in 1951, but later said he had had no interest in becoming an actor.

The Italian interpreter triumphed in the cinema for his collaborations with Terence Hill, especially in the film "God forgives... I Don't!."

The main characters of Spaghetti Westerns achieved his first great success with "They Call Me Trinity," the 1971 film which was set in the Wild West.