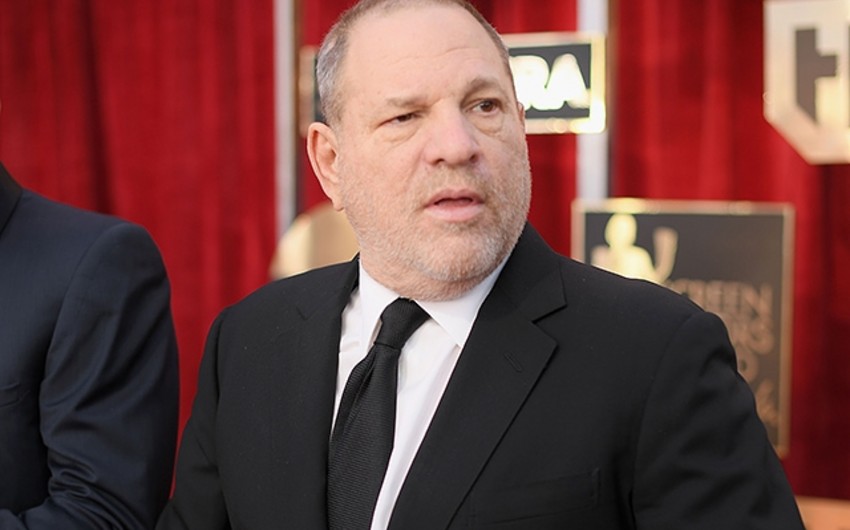 Report informs referring to the TASS, Lantern Capital's proposed bid is in the $300 to $320 million range.

On March 2, the Weinsteins said they had agreed with investors to sell the bulk of the company's assets for $ 500 million.

The money earned on the transaction was partly to cover the movie company's debts of $ 225 million. But later it turned out that the company of the brothers Harvey and Robert Weinstein had more than $ 65 million extra obligations and on March 7, investors refused to purchase it.