Ukraine will allocate 15 mln EUR to Eurovision 2017 The city, which will host the competition in 2017, have not been announced yet
132 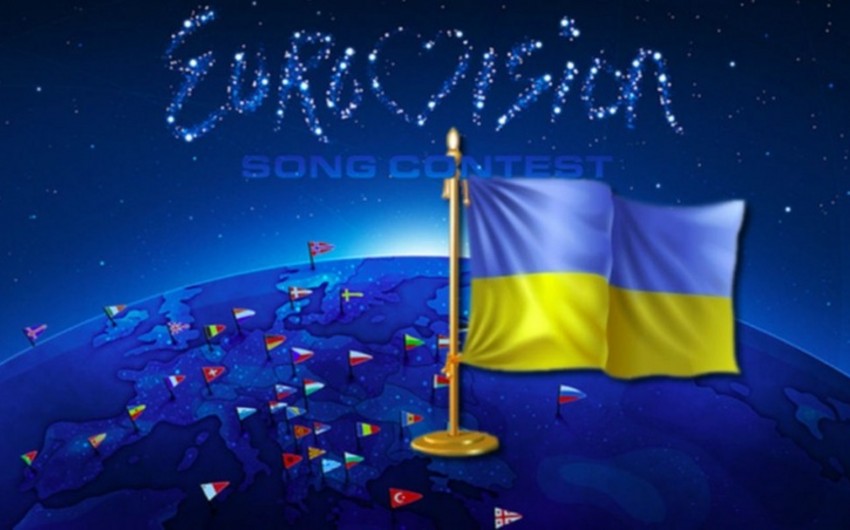 Baku. 4 August. REPORT.AZ/ 15 mln EUR will be allocated from the state budget of Ukraine to the song contest "Eurovision", Report informs referring to the press service of the Ukrainian government.

In addition, it was agreed to transfer funds to the European Broadcasting Union to ensure the fulfillment of the contract conditions to be signed between the Union and the National Television Company of Ukraine.

At the end of July 2016, the Ukrainian government gave the European Broadcasting Union guarantees in the amount of 15 mln EUR to hold "Eurovision".

City in which "Eurovision-2017" will be held have not been announced yet.