State of Turkish Star at a concert in Baku deteriorated: performance interrupted 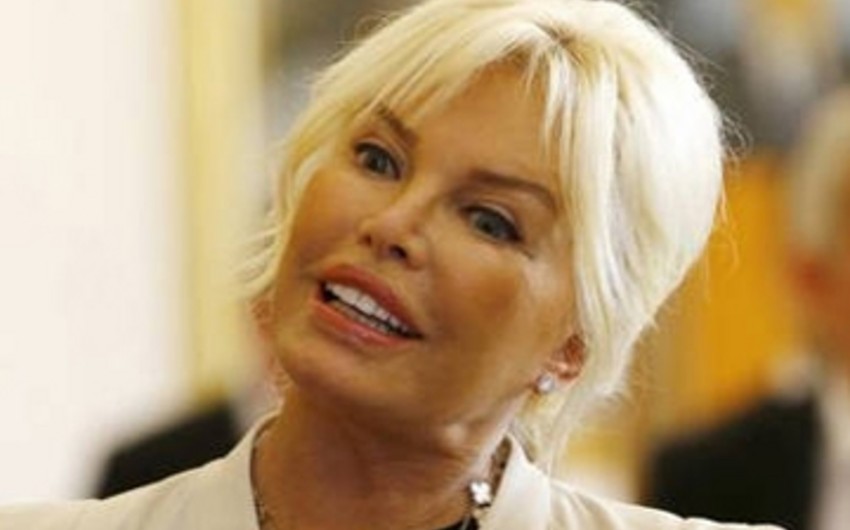 The precise date and time of the concert were not disclosed. However, it is reported that because of the incident concert had to be interrupted.

The 69-year-old singer is suffering from heart disease. Shortly before she felt bad and at a concert in Turkey, where doctors advised the singer to not to appear on stage for a long time. But the superstar who doesn't imagine her life without music will return to the stage in the New Year for a high fee.

In the meantime, Azhda Pekkan is being treated at home.