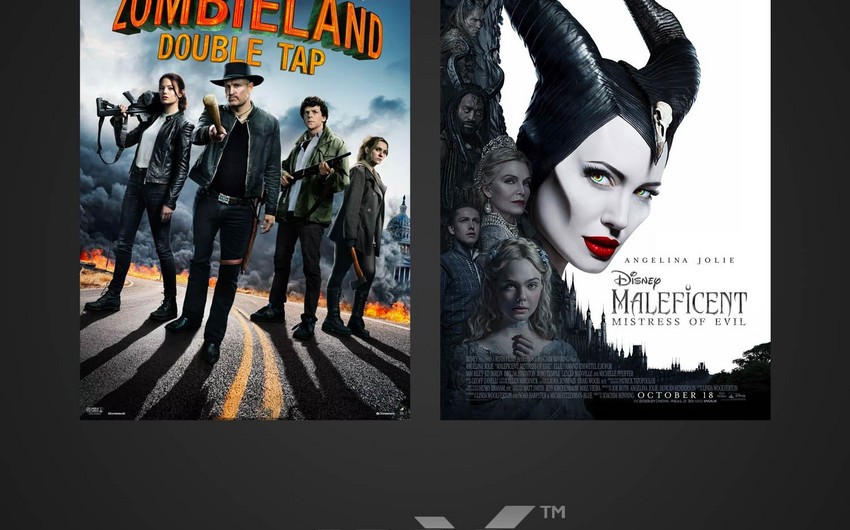 Screening of films “Maleficent” and “Zombieland” in 4DX aroused great interest in the world.

The viewers have been able to watch anticipated films “Maleficent: Mistress of Evil” and “Zombieland: Double Tap” in 4DX format.

The rows of armchairs have been elevated. Everyone was provided with footrest. While seating on them the viewer realized that it is not going to be the luxury armchair with a reclining back and motion simulator.

Throughout the screening of film “Maleficent: Mistress of Evil” were a lot of effects that needs to be experienced personally. The seats were moving and vibrating. At some point it was even raining! The wind was the regular effect. The flashes of lightnings were sparkling during the screening of film. Some people even weregetting off the seats! You could feel the smell of scents. All these were the effects of 4DX format. This is definitely very fascinating fact of innovation.

If the viewers enjoyed the first film about Zombieland, so they definitely will love the second part. Even if you haven’t seen the first part, if you have some sort of sense of humor, you will probably enjoy this film. “Zombieland: Double Tap” is the same irreverent scheme, just like its predecessor, it only differs from the first one with the couple of new brilliant characters and horrifying super-zombie.

The films in 4DX format grantgreat pleasure, since rotating and shaking seats and random splatters of water are perfectly suitable with Zombie combat. In this kind of films, the viewers may leave their brains behind the door and just have a good time.

In general, this indeed is very amusing and astonishing.

Each 4DX auditorium incorporates motion-based seating synchronized with 21 different effects, maximizing the excitement of the movie and standing beyond the capability limits of audio and video.