​Samra Rahimli performs today in the first semifinal of Eurovision 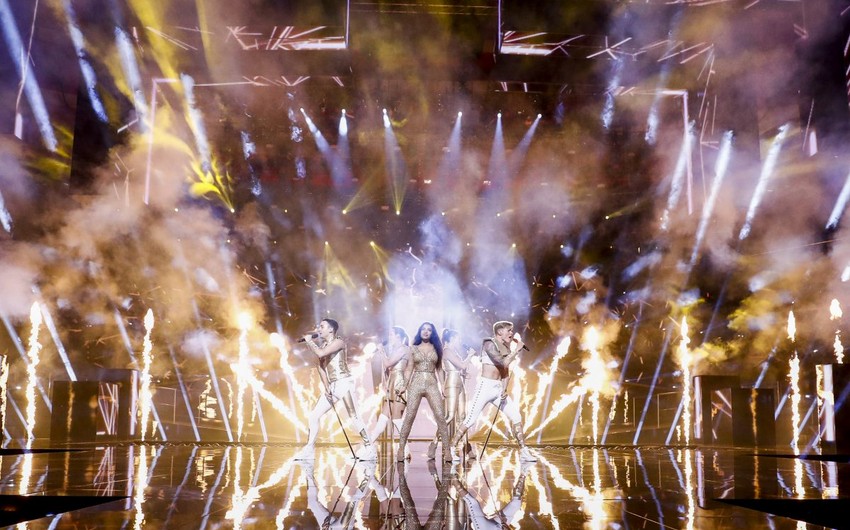 Baku. 10 May. REPORT.AZ/ Today in Stockholm, Sweden will host the first semi-final of Eurovision-2016.

Report informs, the representative of Azerbaijan Samra Rahimli will perform her song 'Miracle' under the 14th number in the first semi-final.

On stage with her there will be 4 dancers and a backing vocalist. Azerbaijani contestant's performance will be accompanied by spectacular pyrotechnic special effects.

In addition, it became known that the world-famous American singer Justin Timberlake will also perform on the stage of Eurovision. He will present his hit "Cannot stop the feeling!" during a break in the Grand Final on 14 May. 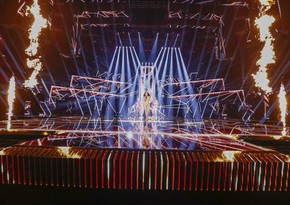 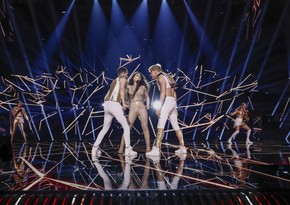 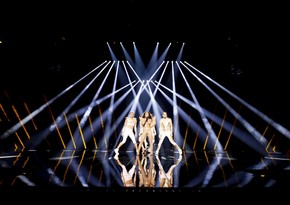 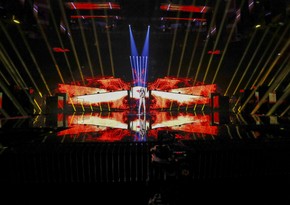