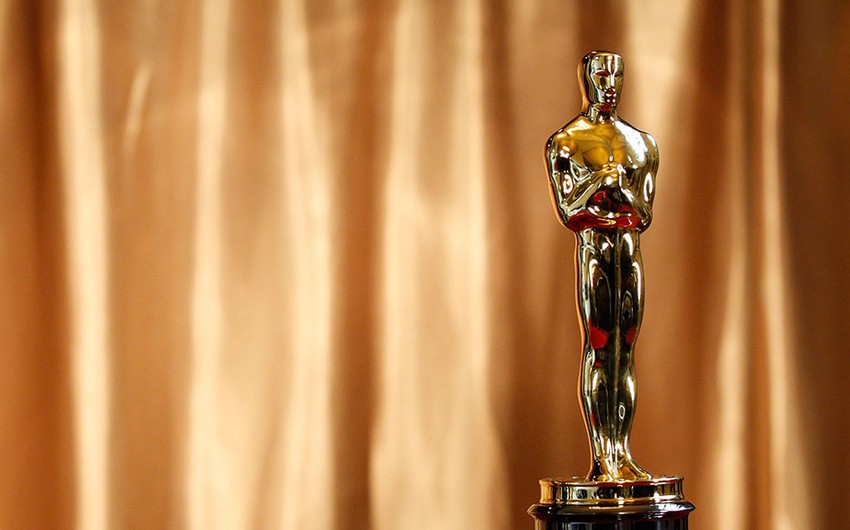 Baku. 10 February. REPORT.AZ/ The United Talent Agency, one of Hollywood's leading talent agencies is canceling its traditional Oscar party and will instead hold a rally to protest the Trump Administration's controversial moves on the immigration front.

The agency also announced it will donate $250,000 to the American Civil Liberties Union and the International Rescue Committee and will also create a fund for all individuals who wish to make a donation to help refugees in the United States.

According to director of the organization, canceling the party after a possible US entry ban on Iranian director, award winner Asghar Farhadi.