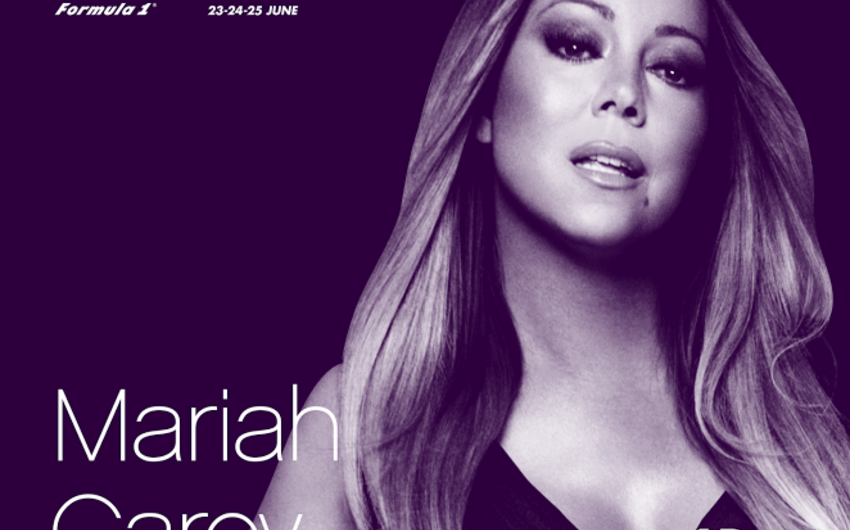 Baku. 5 May. REPORT.AZ/ Mariah Carey will be the last singer to perform at Formula 1 Grand Prix in Baku, Azerbaijan.

Report was told by The Baku City Circuit. M. Carey is the best-selling female artist of all time.

American singer will perform most popular songs at big stage in Seaside Park after the Grand Prix podium ceremony on June 25. She will perform after the end of races.