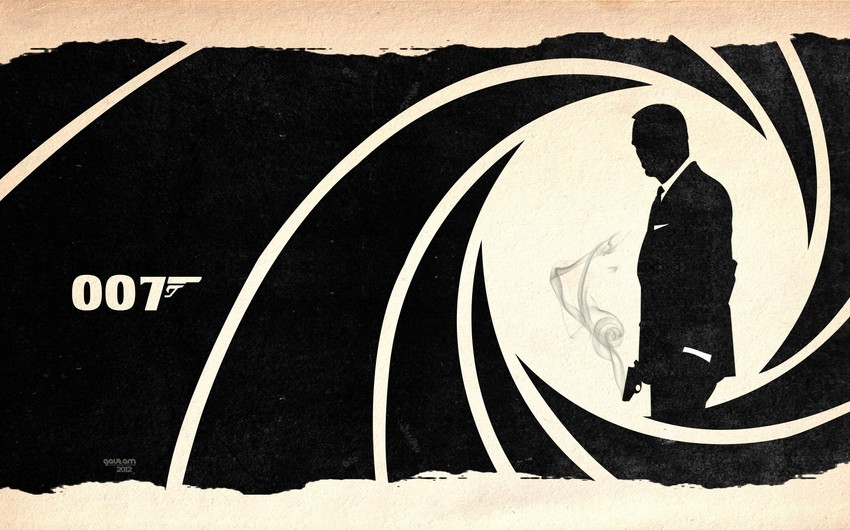 "No Time to Die," the latest film of the James Bond franchise, has been delayed again for 'reshooting product placement' of the sponsoring brands, including Nokia, Report states, citing RIA Novosti.

Daniel Craig's last outing as agent 007 was supposed to be released in April of 2021 but the movie's contract with the brands delayed the release.

According to Sun's reports, Nokia and the James Bond movie had a partnership to showcase the latest Nokia Smartphones of 2019. However, as the release was postponed, the smartphones and other products are shown would be far outdated when released in April 2021.

The products placed throughout the film will be carefully retouched, reshot, or re-edited with newer ones from brand deals for the film's October 2021 release date.

Nokia's 8.3 5G smartphone was to be featured in the film. Still, this item's placement and others from Adidas footwear, Bollinger champagne, and Omega watches will become outdated products after the movie's release.

The brands use their contract deal to delay the premiere to showcase their latest products in the film.