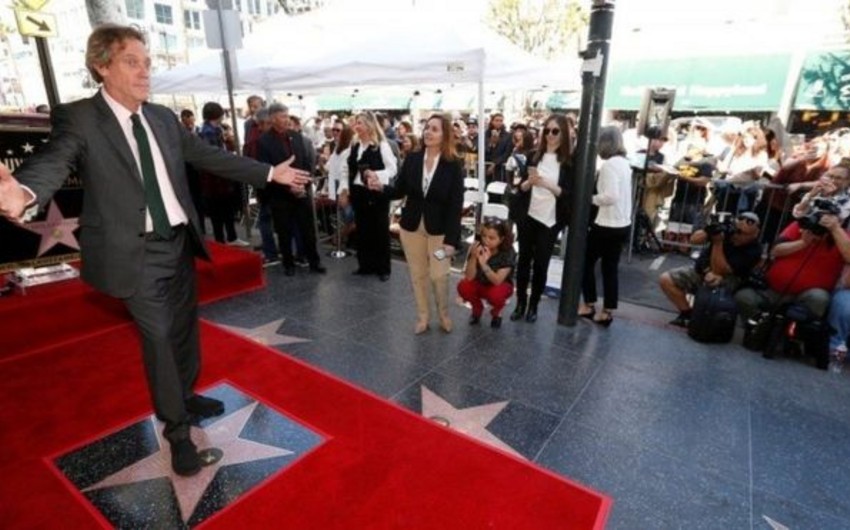 Report informs citing the BBC, H. Laurie made his name in the US for his award-winning lead role in the medical drama House between 2004 and 2012.

57-year-old Laurie said he had "lived a life of extraordinary good fortune" as his star was unveiled on the Hollywood Walk of Fame.

Laurie became TV's highest-paid actor and won Golden Globe awards in 2006 and 2007 for his portrayal of doctor Gregory House.