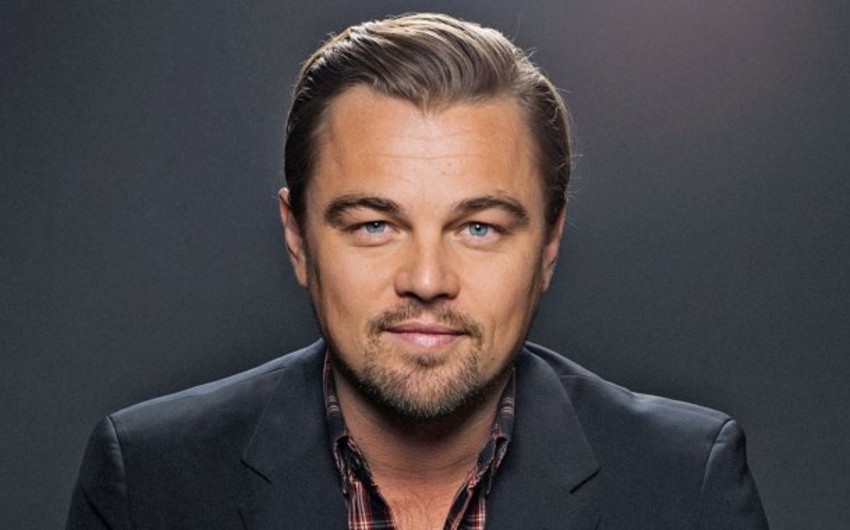 Baku.29 March.REPORT.AZ/ The $20 million club includes Robert Downey Jr., Leonardo DiCaprio, Sandra Bullock, Angelina Jolie, Denzel Washington and Matt Damon - depending on the type of movie they star in. Downey gets that number for the Iron Man films (plus a generous backend worth tens of millions more), and Damon will get it for his next Bourne venture, but neither came close with The Judgeand The Monuments Men.

Report informs citing Hollywood Reporter, the top quote belongs to DiCaprio, who was paid $25 million up front for The Wolf of Wall Street. But this came with a catch: It also included his producing fee, and budget overruns meant he had to defer some of his salary.

Following the success of American Sniper and his three Oscar nominations as an actor, Bradley Cooper is expected to command $15 million to $20 million a picture - lifting him above the $15 million he got for the third Hangover. Ben Affleck and Channing Tatum could be in the ballpark for the right role. But Tatum might find that harder to come by for nonsequels, following the disappointment of Jupiter Ascending.

In the action category, Dwayne Johnson has become the go-to guy and can command $14 million to $15 million a studio picture. That's what he got for Hercules and the upcoming summer release San Andreas - though insiders say he made a lot less to be part of the ensemble cast of Furious 7.