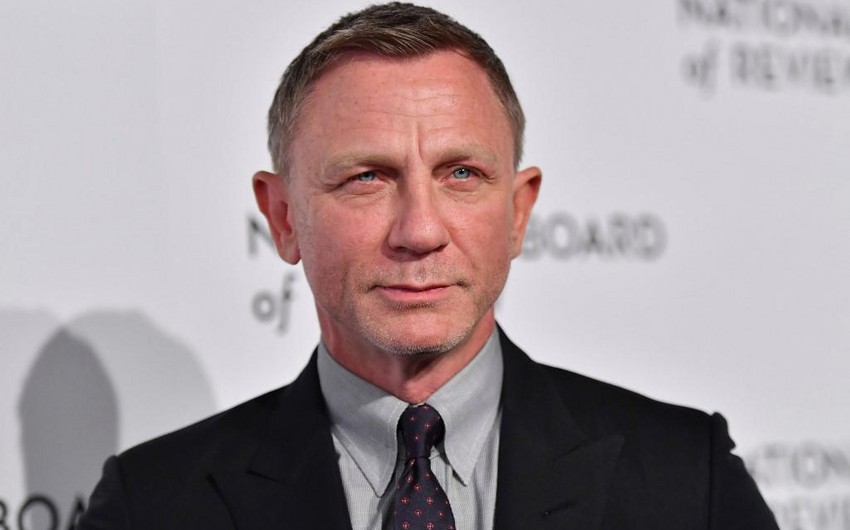 The list, published Wednesday, includes 17 of the highest recent film star salaries and shows other A-listers like Dwayne Johnson, Will Smith and Denzel Washington earning sky-high payments in the mid eight-figures, while Jenifer Lawrence and Julia Roberts were tied for the highest-paid female actors.

Report informs, citing Daily Mail, that a heavy contributor to the expanding salaries is the rise of streaming releases, in which stars negotiate for higher up-front payments to make up for tiered payments based on theatrical ticket sales.

In March, Variety reported that Craig, 53, would be joining the Netflix fold after the streaming service acquired a second and third film in the Knives Out series, which began with the acclaimed 2019 film.

The whodunit mystery featured the Bond actor as the Southern detective Benoit Blanc, who was called in to investigate the murder of a wealthy mystery novelist (Christopher Plummer) at his own birthday party while surrounded by his family.

The film was a hit with critics and audiences alike and became a rare success at the box office without any connection to preexisting intellectual property or well-known franchises.

Knives Out's relatively modest $40 million budget also made it easy for the film to turn a profit.

Netflix is reportedly shelling out $450 million on two sequels, and the new list indicates that $100 million alone is going to Craig for starring in both movies.

But Craig, or Dwayne Johnson, who's being paid $50 million for the Amazon action film Red One, couldn't count on these astronomical salaries if they were starring in films opting for a traditional theatrical release.

Most high-profile actors' contracts now have tiered salaries, with multiple bonuses being paid out when their films reach various benchmarks at the box office.