​Germany: Xavier Naidoo will not sing at Eurovision 2016 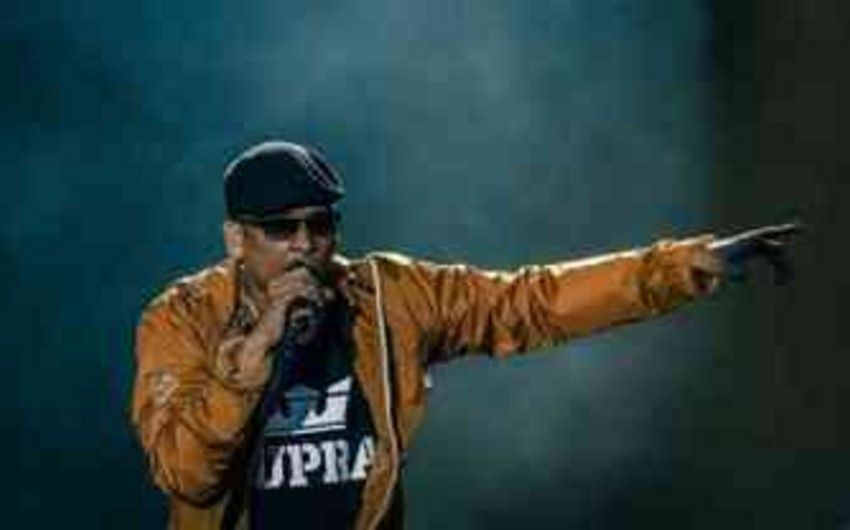 Report informs citing the foreign media, after much critical speculation over the broadcaster’s choice, NDR announced this morning that they will be looking elsewhere and will announce in due course when they have decided on a new path to Stockholm 2016.NDR’s Head of Entertainment Thomas Schreiber praised Xavier as an “outstanding” singer and refuted accusations that he has been a homophobe and a racist.

Schreiber however acknowledged NDR had not anticipated the strong reaction from fans and will be returning to the drawing board for Stockholm 2016.

Fans will likely be hoping for a more democratic alternative, after Ann Sophie was selected last year in a shock national final which saw actual winner Andreas Kummert decline the ticket to Vienna.