Famous rapper Eminem breaks his own record for speed 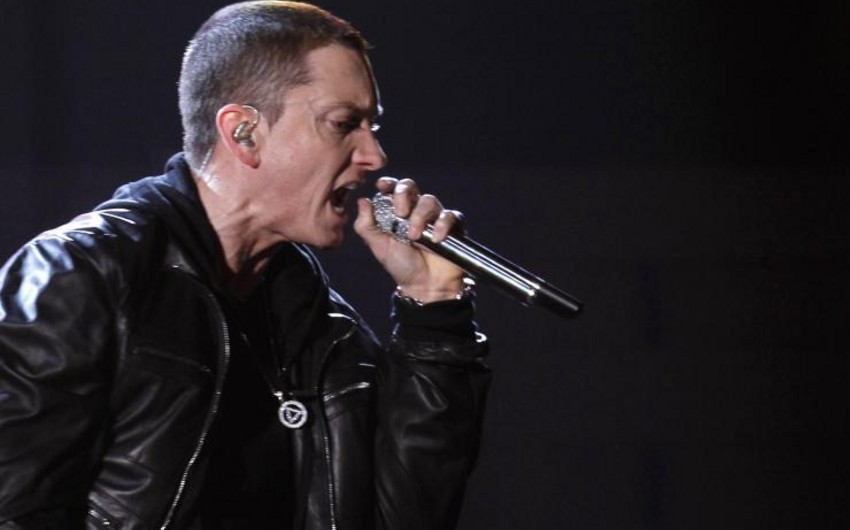 Report informs citing the foreign media, it was calculated one of the rapper’s fans.

So, American rapper read 123 syllables in 12 seconds in Niki Minaj’s new song "Queen", which the singer performed with Labrinth and Eminem. In other words, the rapper said 10.3 words per second.

Notably, in his song "Rep God", the rapper said 1,560 words for 6 minutes, using 9,6 words per second and thus entered Guinness book of records. It is still unknown whether the new record will be recorded.