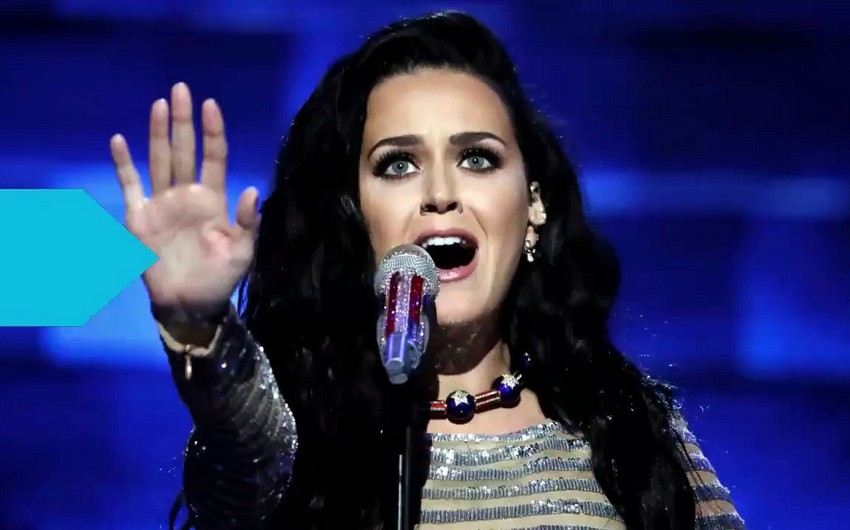 More than 150 similar marches will take place across the country that day, including one in Park City, Utah, which comedian Chelsea Handler will lead.

Notably, Donald Trump will inaugurate as US president on January 20.