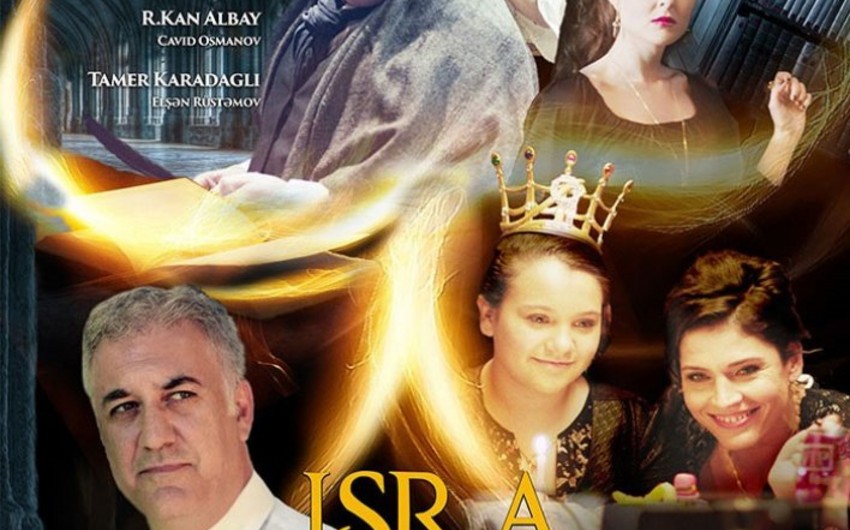 Report informs, the movie was dubbed in Cinemazadeh studio in 2016.

About the film: Nine-year-Isra, together with his classmates went to the library. There she meets Dzhugli Bey and his magic book. Isra not fully realizing the events understands what is inside the sugar fortress and encounters with unusual inhabitants of the invisible wall, where gin comes from the lamp, the elderly, but very fast librarian, speaking balls and animal environment.