"CinemaPlus Azerbaijan" theater hall opens - VIDEO Shafiga Mammadova: I would like the spectators to visit cinema hall with rich history
212 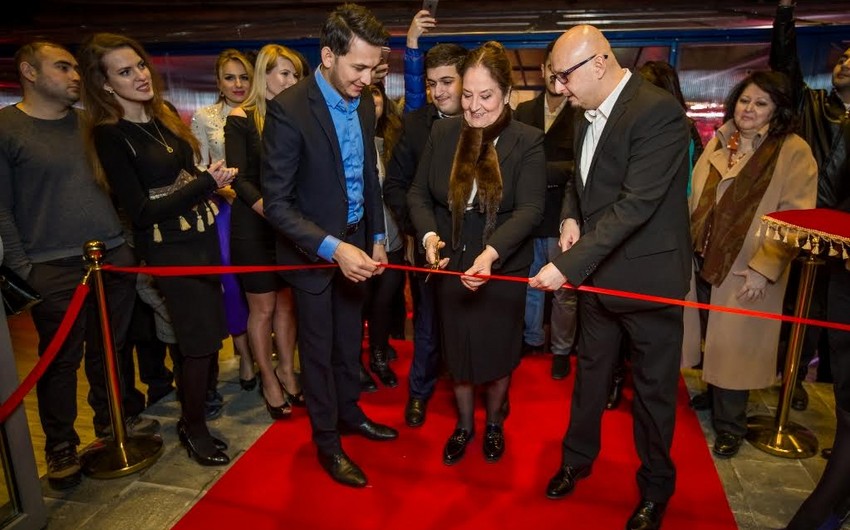 Baku. 24 January. REPORT.AZ/ “CinemaPlus Azerbaijan” theater hall, which had suspended functioning some time before, has opened.

Visitors tasted national cuisine at smorgasbord installed outside the hall. Musicians’ performance was among most remembered parts of the night.

Director General of the network Zaur Darabzade told at the opening ceremony that he is proud that CinemaPlus opens the legendary theater hall to use. Deputy director of CinemaPlus network Jafar Akhundzade also greeted the guests.

The event was wrapped up after premier of Emir Kusturica’s film “On the Milky Road”. The movie features a love story in times of Bosnian war. 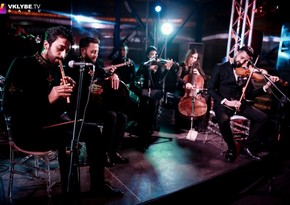 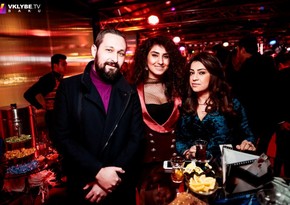 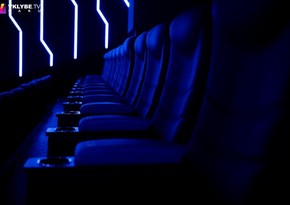 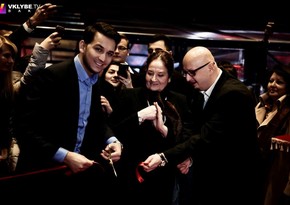 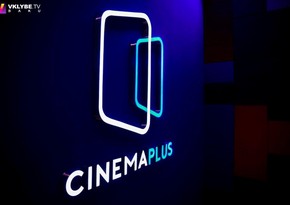 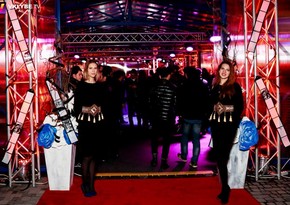 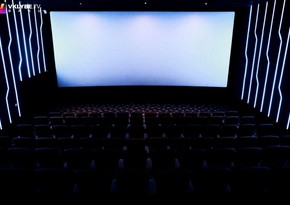 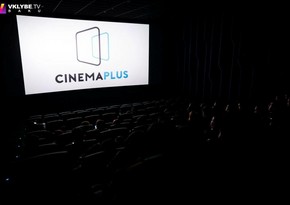 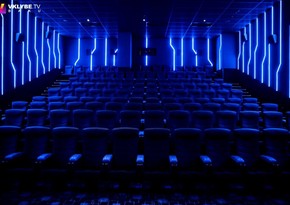 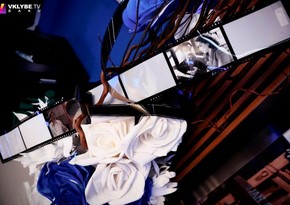 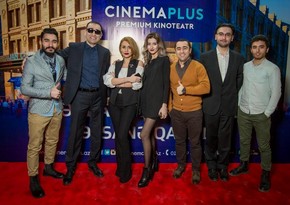