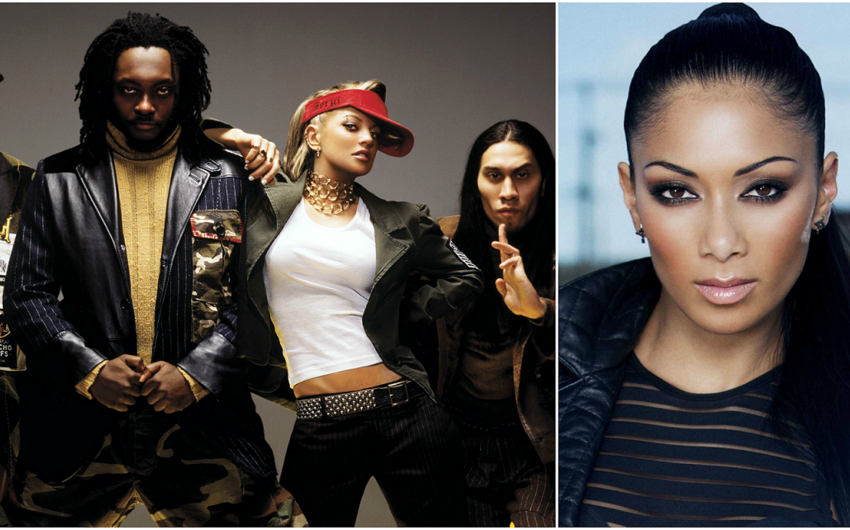 Baku. 2 May. REORT.AZ/ Within the framework of the Azerbaijani Grand Prix in June, Black Eyed Peas and Nicole Scherzinger will perform in Baku.

According to him, organizers are very pleased with the fact that they can organize a rich cultural and entertainment program for fans.

"It's hard to express in words how pleased we are to welcome the two most successful performers in the world of music in Baku, during the 2017 Grand Prix of Azerbaijan.The Black Eyed Peas and Nicole Scherzinger have repeatedly argued that they belong to the same elite group of musicians who have uncommon vocal data", A. Rahimov noted.

"Music and Formula 1 are successfully adapting, pushing the boundaries of art, and today's announcement will be the continuation of this wonderful tradition.The Grand Prix of Azerbaijan in Baku will be a truly unforgettable weekend.We look forward to meeting you in Baku in June this year”, he said.

Notably, Grand Prix of Azerbaijan will be held in Baku, June 23-25.