Beyoncé can be sued for about $26mln for copyright abuse 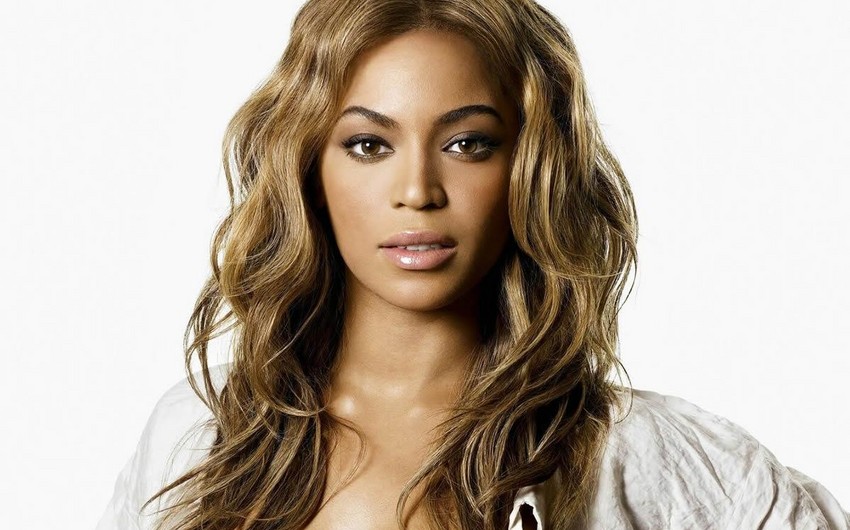 Baku. 9 February. REPORT.AZ/ American singer is reportedly being sued for about 26 million for sampling the voice of a deceased New Orleans rapper in her song “Formation”.

Report informs citing the TASS, the estate of Anthony Barré, who went by the stage name Messy Mya, filed a lawsuit against the pop singer, claiming she used a snippet of Barré’s voice in her hit song without his permission. Barré was a YouTube celebrity who was shot and killed in 2010.

Barré’s estate is reportedly asking for about 26 million in royalties and other damages because the recording features some of the late rapper’s last recorded words. The video was uploaded about a month before Barré’s death.