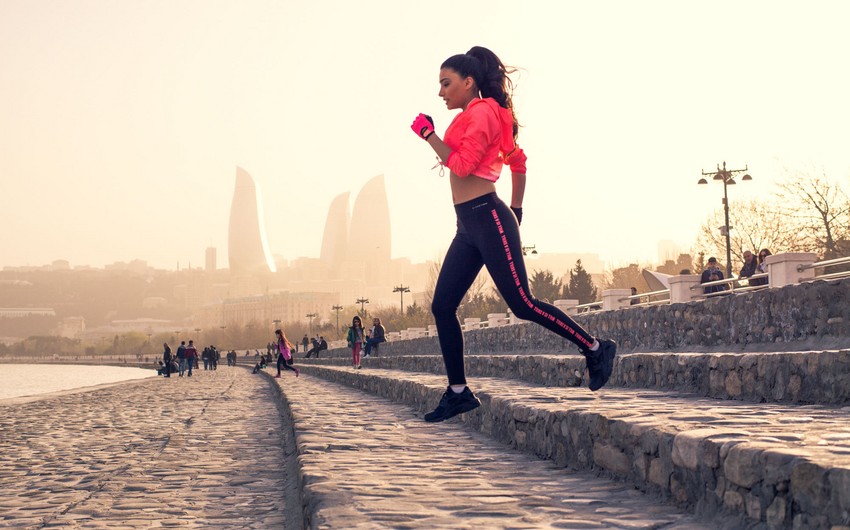 Report informs citing Esctoday, filmed at a number of locations around the country including the Heydar Aliyev Centre, the Old City's antique shops and the Baku Boulevard, Samra and the Azerbaijani team planned and filmed together with the Swedish national broadcaster, SVT, in order to produce the country's Eurovision postcard.

The filming of Samra's postcard took place during her promotional tour, in which she has visited and performed in a number of countries around Europe over the past and upcoming weeks, including visits to countries such as Israel, Malta and Greece.