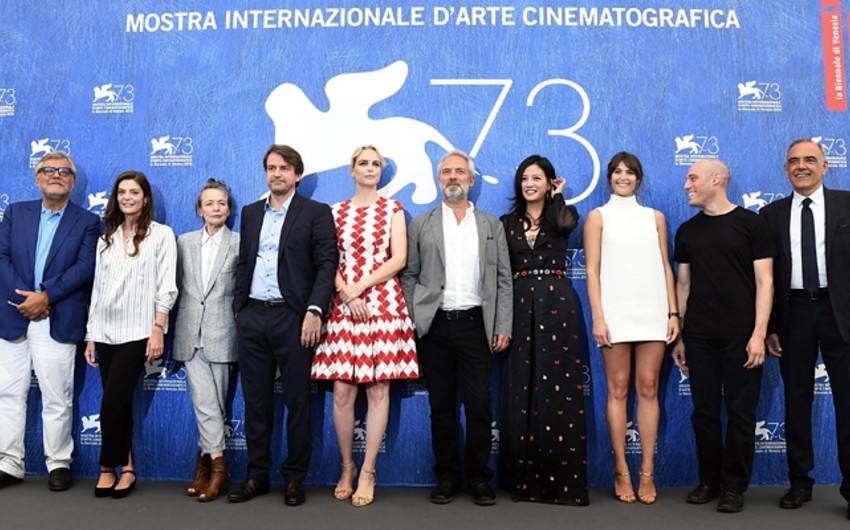 Report informs, the opening ceremony of the festival was broadcasted live.

The world's famous filmmakers attend the opening of the festival. The fest has started an earthquake relief fund to which “La La Land” producer and distributor Lionsgate made the first 'generous contribution'.

Notably, the biennale runs through September 10.

The aim of the festival is to raise awareness and promote the various aspects of international cinema in all its forms: as art, entertainment and as an industry, in a spirit of freedom and dialogue. The Festival also organises retrospectives and tributes to major figures as a contribution towards a better understanding of the history of cinema. 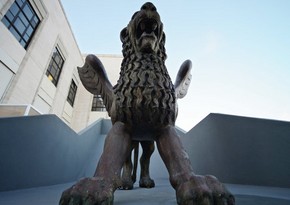 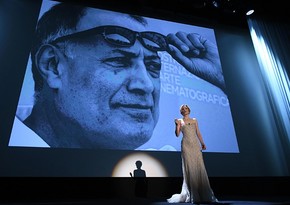 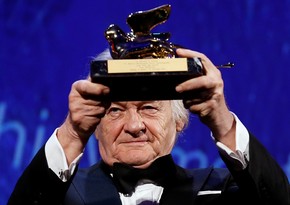 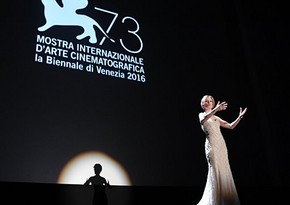 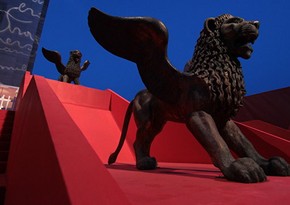