This year's oldest pilgrim from Azerbaijan is 83, youngest just 14

This year's oldest pilgrim from Azerbaijan is 83, youngest just 14 Some Azerbaijani pilgrims went to the hospital 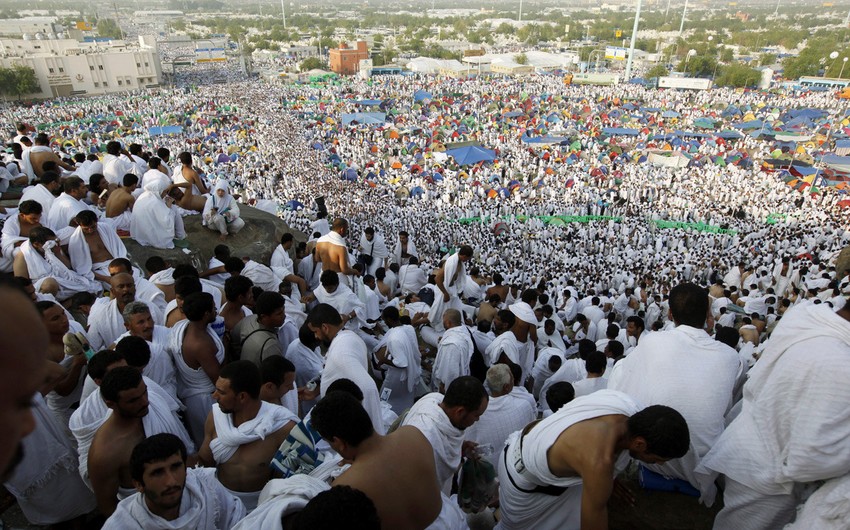 He recalled that the distance between Mecca and Medina is 420 km: "Hajji will go to Medina by bus. Each day 8 buses will be sent. The pilgrims who will travel today to Medina, return to Azerbaijan on September 19. Every day two flights provided for them - in morning and evening."

H.Babayev also said that pilgrims feel normal: "While some went to the hospital, no serious illnesses were found.

According to H. Babayev, the very elderly pilgrim is 83 years old and he feels well: "The oldest Azerbaijani pilgrim is from Georgia and the youngest just 14 years old. He came with his parents."