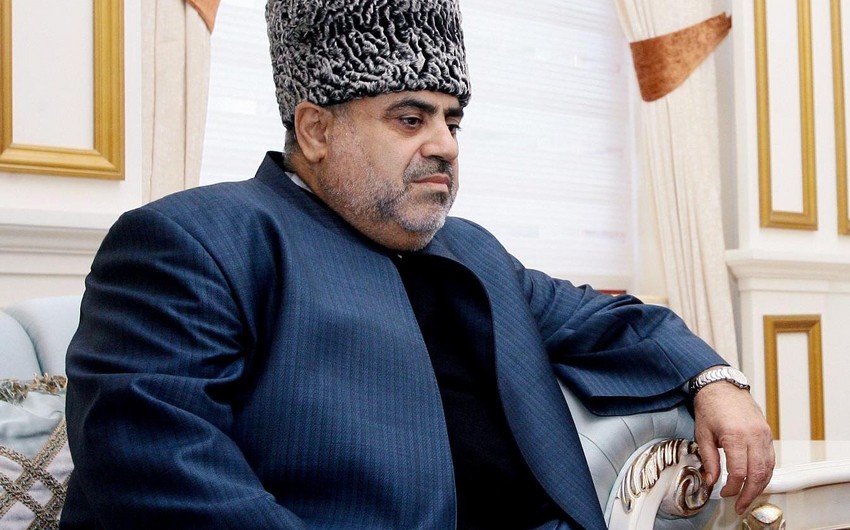 Baku. 21 November. REPORT.AZ/ The delegation led by the chairman of Caucasian Muslims Office (CMO) Sheikh Allahshukur Pashazada will visit the Islamic Republic of Iran on November 22.

Report was informed by the press service of CMO.

The aim of the visit is to attend the international conference on "Islamic scholars' views on extremist and tafkirs trends" to be held in Qom city of Iran on November 23-24.

CMO stated that the chairman of CMO will address in the event organized by an influential religious figure Ayatullah al-uzma Nasir Makarim Shirazi in Qom Science Center. The event devoted to the important issue will be attended by well-known Islamic scholars.