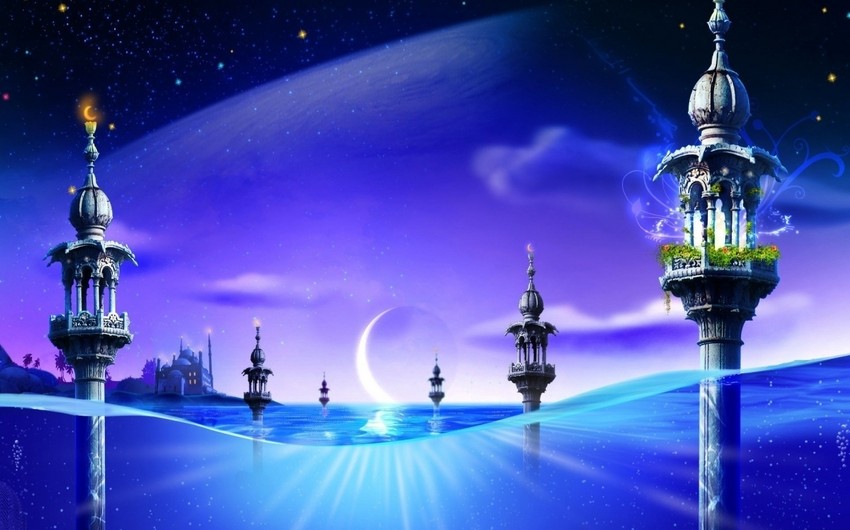 Report informs referring to Caucasian Muslims Office (CMO), Arbain day will be on Safar 20 under lunar calendar of 1437.

According to lunar calendar, Safar 28 (December 10 according to Gregorian calendar) is a day of Prophet Muhammad's (pbuh) death.

Safar 30, namely last day of the month coincides with December 12 according to Gregorian calendar.

Large amount of Azerbaijani population do not held ceremonies like wedding, engagement and proposal of marriage during Muharram and Safar months.