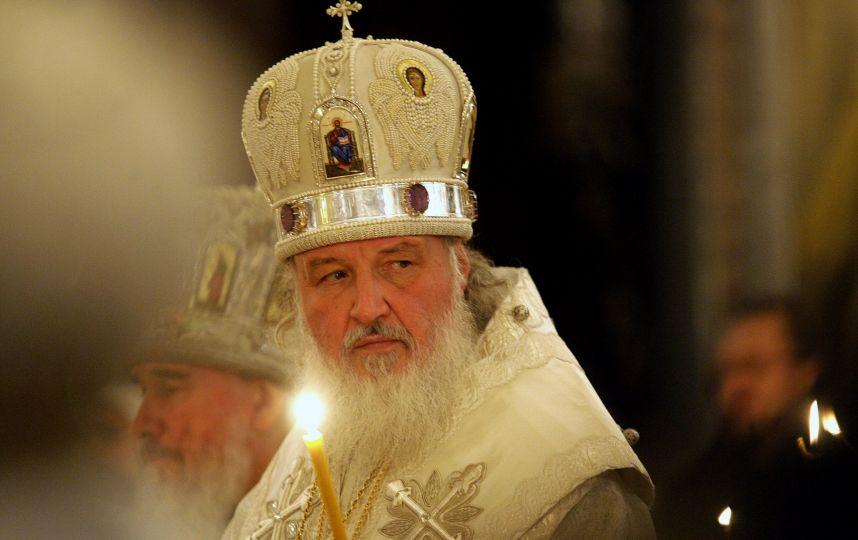 Charlie Hebdo has regularly offended Muslims, Christians and others with its irreverent cartoons.

Gunmen killed 12 people at the Paris office of the weekly this month saying they were avenging the Prophet Mohammad, whom the magazine had depicted in cartoons in defiance of a ban in Islam on representing its founder.

Kirill, who has close ties to Russian President Vladimir Putin, said in a sermon that he opposed both terrorism and giving offence to religious feelings.

"The cartoons of Prophet Mohammad are childish caricatures compared to what this publication allows itself in mocking the feelings of Christians," Kirill said in an excerpt of the sermon broadcast by Rossiya 24 state television.

"Today, in saying 'no' to terrorism, killings, violence, we also say 'no' to the inexplicable drive by a certain group of people to deride religious feelings," he said.

Russia is a multi-ethnic, multi-confessional country, with a large Muslim minority, but Putin has increasingly promoted the Russian Orthodox Church as the carrier of ethical values indispensable for the nation.