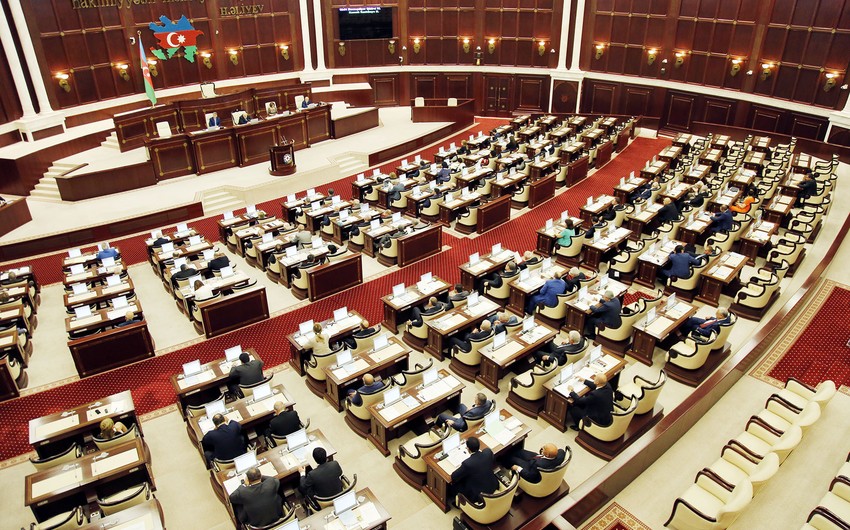 Baku. 12 October.REPORT.AZ/ Activity of religious extremist organizations has been banned in Azerbaijan.

Report informs, Law "On freedom of religious belief" will be amended.

The draft was recommended to the plenary meeting of the parliament.