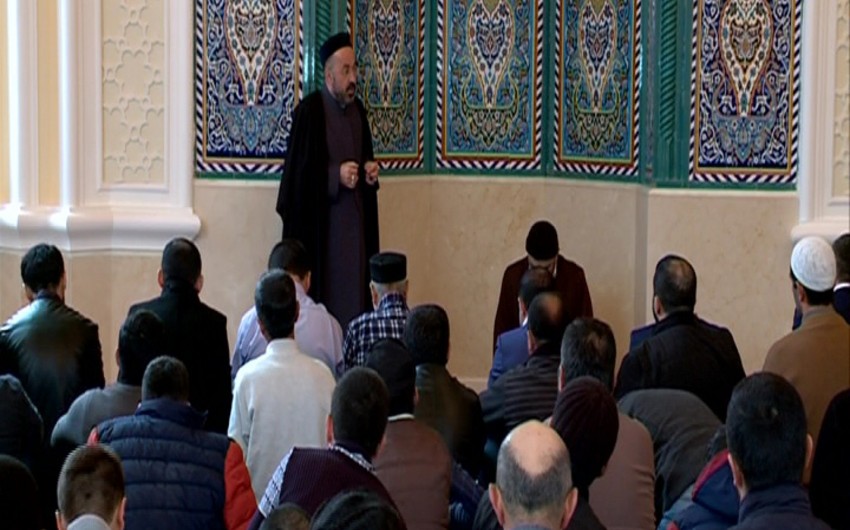 Baku. 20 February. REPORT.AZ/ Re-opened "Imamzadeh" religious complex hosts the first Friday prayer. Report informs, at first, the call to prayer was made, the prayer sermon was read between two namaz prayers. Gathered at a mosque after Friday prayer sermon said.

Tahir Abbasov, an authorized representative of the Caucasus Muslims Office (CMO) in the western region of the country said that, hundreds of visitors come to the complex from many cities and regions of the country .

It has two minarets, standing 45 meters in height, two prayer halls and a pilgrimage hall.

Imamzade religious complex has an altar, which occupies an area of 220 square meters, a 1000-seat hall, Huseyniyye and Zeynebiyye prayer halls, and two parking lots for 1,000 cars. 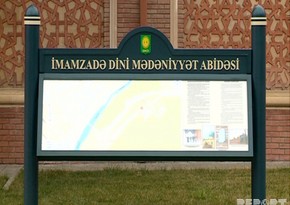 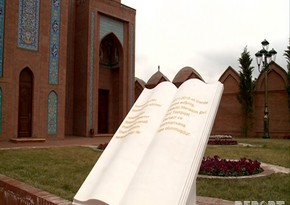 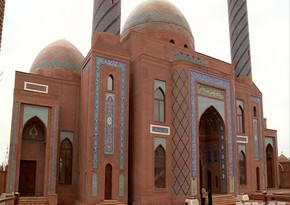 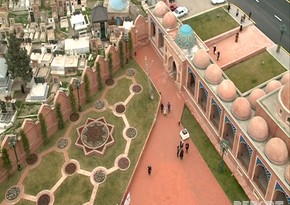 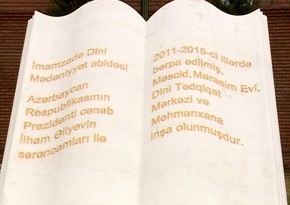 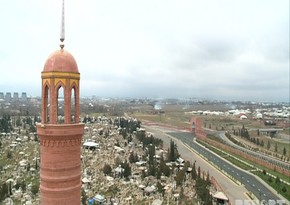 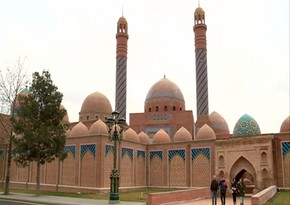 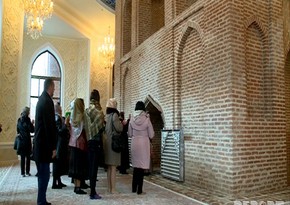 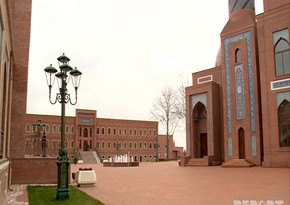 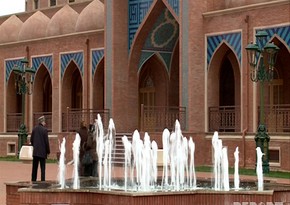 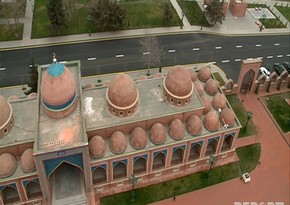 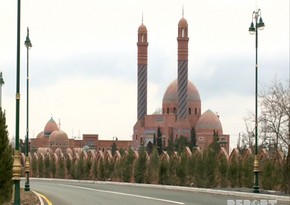