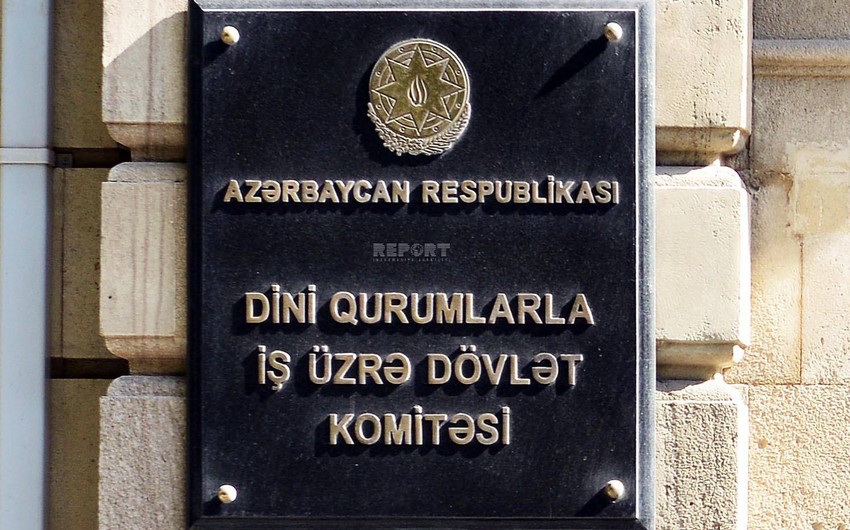 Baku. 17 February. REPORT.AZ / Founders of one of the religious communities in Azerbaijan decided to dissolve the organization. Report informs the founders signed the decision to terminate the activities of religious community in the mosque in village Adnaly of Shamakhi region.

The religious community of mosque in village Adnaly in Shamakhi region was registered in the State Committee for Work with Religious Organizations (SCWRO) on March 1, 2007 and issued a registration certificate for  No. 383.

At that time, the chairman of the State Committee for Work with Religious Organizations was Hidayat Orujov.