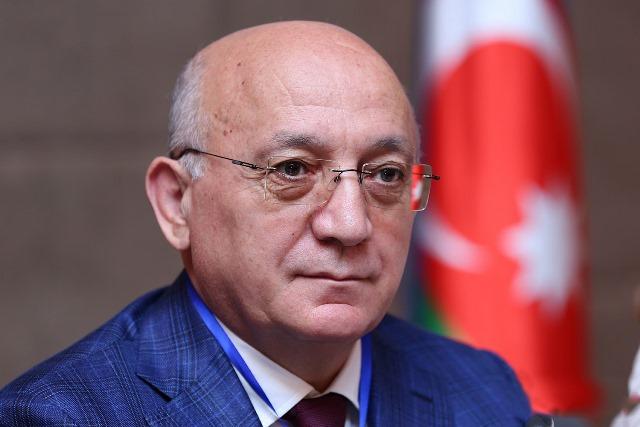 Ganja. 17 July. REPORT.AZ/ "The events that took place in Ganja are terror acts. Those who committed these incidents were detained by law enforcement officials. Investigation is underway and those who support these people are investigated. According to preliminary data, these are criminals who commit their ugly intentions under the cover of religion."

"The scenario of these events has been prepared in advance. Their purpose is to destroy political and social stability in Azerbaijan and to undermine the social well-being of the Azerbaijani people and to harm their independence. However the intentions of those who want to implement this scenario have not been resolved. They were completely disrupted. President Ilham Aliyev appreciated events from legal and political point of view. The perpetrators of the crime have nothing common with Islam and Muslims. They are representatives of the circles against Azerbaijan. They will be punished, and they will answer before the justice court",  Gurbanli added.