Heads of religious confessions appeal to President of Azerbaijan 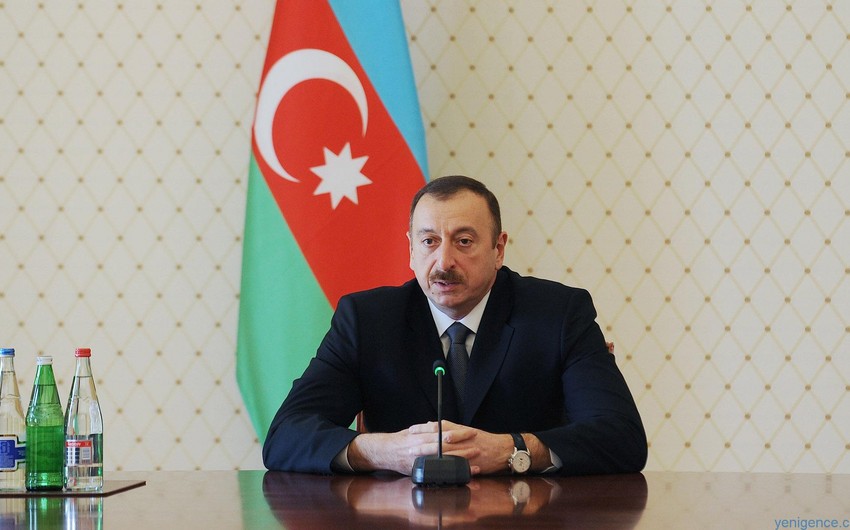 Report informs, in their appeal, the heads of the religious confessions of Azerbaijan thanked the head of state for the high award 'The honorary diploma of the President of Azerbaijan Republic' which was presented to them on occasion of the International Day of Tolerance for contribution to development of multicultural traditions and interreligious ties.

The appeal highlights the historical achievement of Azerbaijan where tolerance, national and moral unity, as well as socio-political stability coexist in harmony. All citizens of Azerbaijan regardless of religion, language, nationality enjoy the freedom of expression, conscience and religion, democracy and state-religion relations existing in the country.

In their appeal, the heads of religious confessions expressed hope that the problems of all conflicting regions, including the problem of the ancient Azerbaijani land – Nagorno-Karabakh will soon be resolved peacefully and in line with international law.