Delegation from Vatican will arrive in Azerbaijan 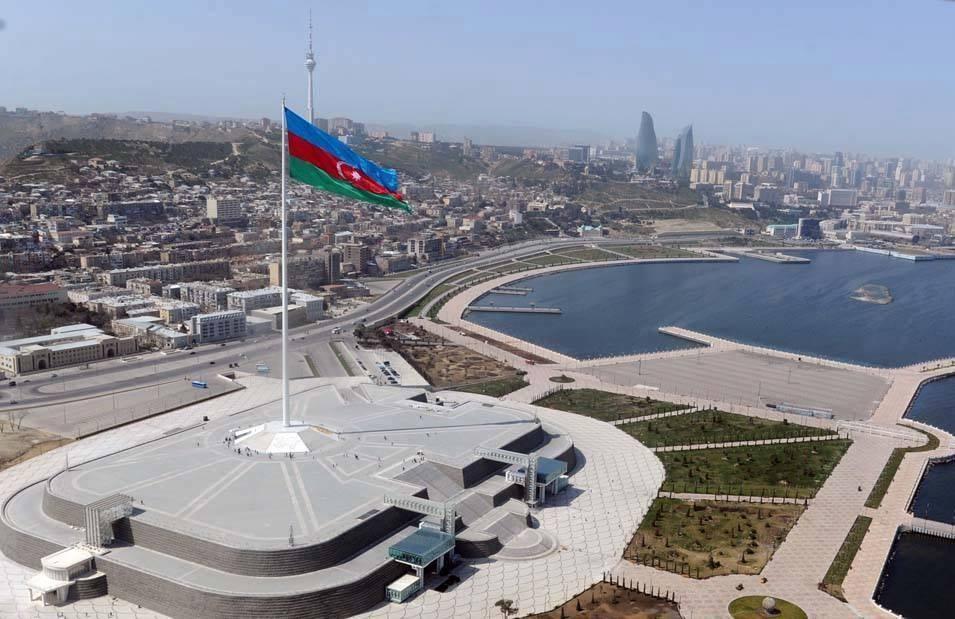 Baku. 7 February. REPORT.AZ/ On February 11, a ceremony of consecration of the ordinarian of the Catholic Church in Azerbaijan, Vladimir Fekete, will be held in the capital of Azerbaijan.

Report was informed in the press service of the Catholic Church in Baku.

It is noted that the corresponding ceremony will take place in the building of the Church of the Immaculate Conception of the Blessed Virgin Mary. Delegations from the Catholic Church from the Vatican, as well as from Russia and Georgia, will attend the event.

On February 13, Baku will host an official reception on the occasion of the celebration, which will also bring together Azerbaijani politicians and public figures.

Notably, in December 2017, the Vatican announced that the Pope Francis had brought Fekete to the level of bishop in the Municipality of Azerbaijan.