Committee Chairman: To hold religious ceremonies outside mosque unacceptable 'Mourning over imam Husayn must be shown as an example of heroism'
249 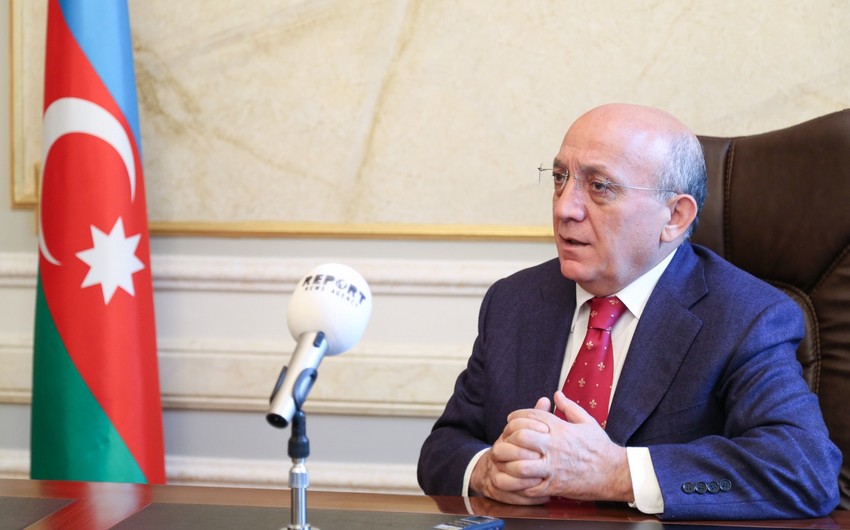 Khachmaz. 29 September. REPORT.AZ/ 'Laws of the Republic of Azerbaijan must be observed during the events in the month of Muharram related to the mourning over imam Husayn".

Mubariz Gurbanli, Chairman of the State Committee for Work with Religious Organizations told the Northern Bureau of Report News Agency.

According to him, the events related to the month of Muharram should be held only in mosques and religious attributes should only be within mosques: "It is Muharram month now. The Ashura ceremony will be held on October 1".

"The Caucasian Muslims Office has issued a relevant fatwa, which mentions all planned events and rules in the month of Muharram for those, who mourn over imam Husayn. These recommendations have been followed in the mosques so far. It is unacceptable to hold religious ceremonies outside mosque. As for the events, where people injury themselves, such cases are less observed in Azerbaijan in recent years. Blood donation campaigns are held on the CMO's initiative", Gurbanli added.

"These events encourage heroism, patriotism and bravery. Therefore, we should try to remember those who sacrificed their lives for the territorial integrity of Azerbaijan and martyred in Karabakh. These events don't mean only crying and falling into pessimism. It must be shown as an example of heroism", he said.